My Interview With Don Neder Where We Talk About Ice Baths, The Wim Hof Breathing Method, and Stewarding Our Body Well

Yeah, that photo is Don Neder in his first Cryotherapy session.

In the following interview with Don, you'll get a first-hand account of what cold therapy is all about and why he has sold his business to launch a new one around health and wellness.

Don and I originally met over a decade ago through the Gwinnett Chamber of Commerce. We became clients of each other, and eventually good friends. When I took a group of business leaders through the Island Story experience, Don Neder was one of the people who participated in the weekly session. It contributed to a process in Don's life where he eventually got serious about his health, began a new trajectory from his found purpose to eventually selling his promotional printing company to launch a new business called Flowgevity, which equips people to live the best life possible (mental and physical).

In my following interview with Don Neder, we talk about his entrepreneurship and technology background, selling his business to pursue the construction of a new company around the Wim Hof Method, Cold Therapy, and other science-backed wellness approaches to living better.

Connecting With Don Neder of Flowgevity

If you're interested in connecting with Don or learning more about what he's doing, check out the following links mentioned in the interview.

Listen To The Discussion

Stream the interview audio below, or click here to listen directly on Anchor. 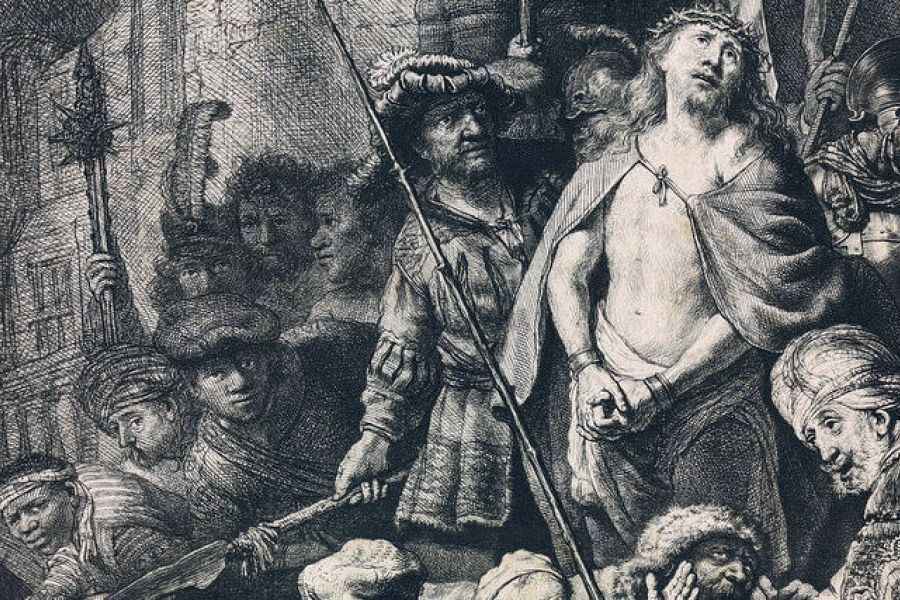 Pilate: What Is Truth? — From The Garden To The Cross Discussion 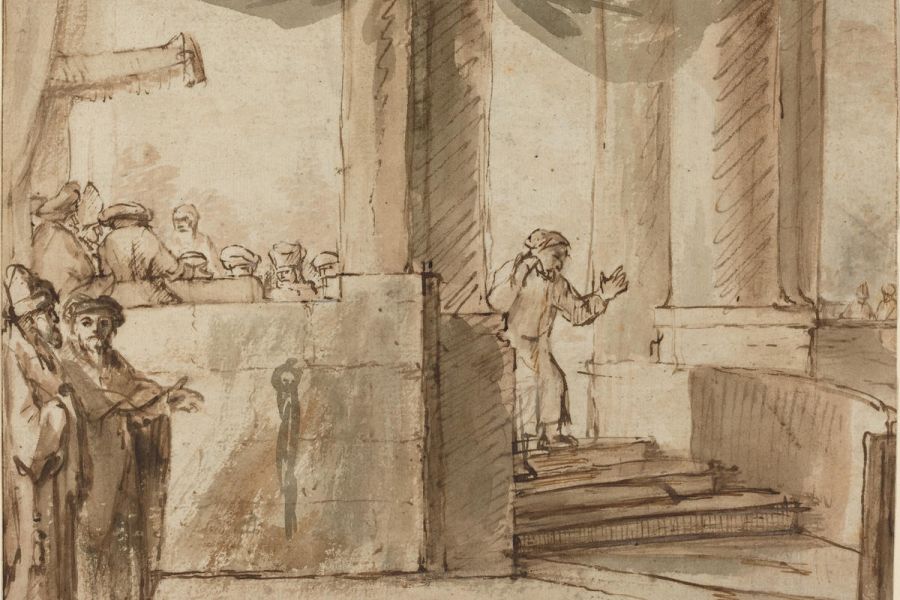 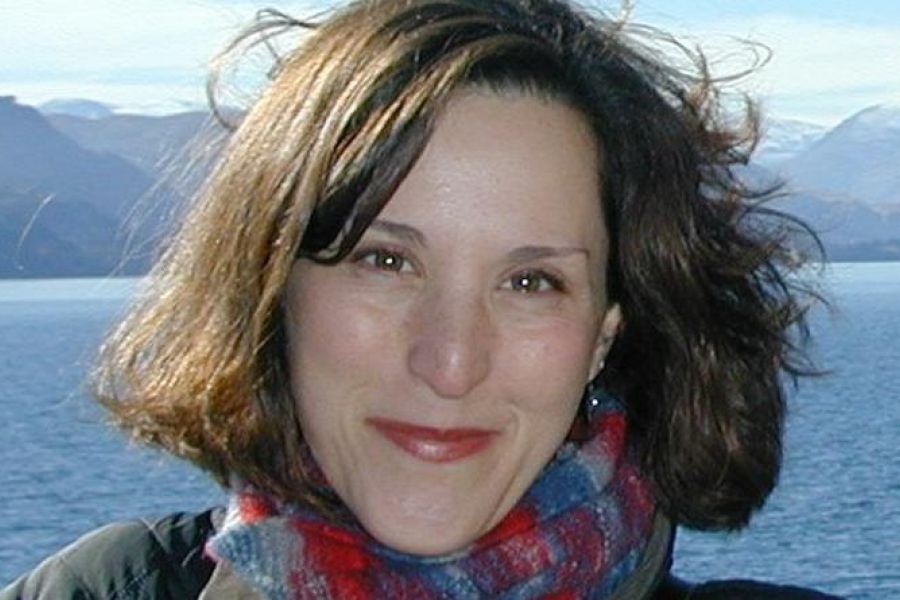 Lessons Learned From A Year of Crises — With Nancy Kleppel 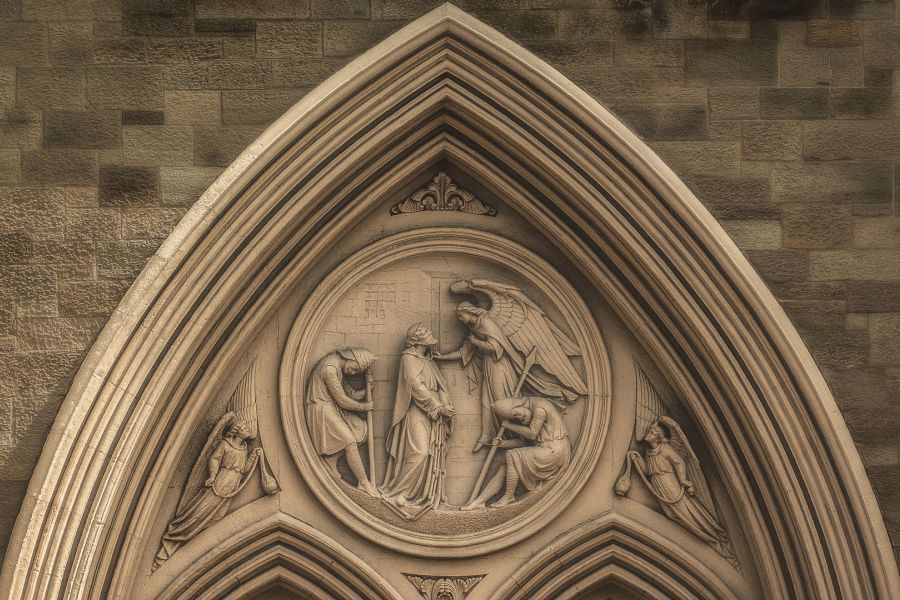 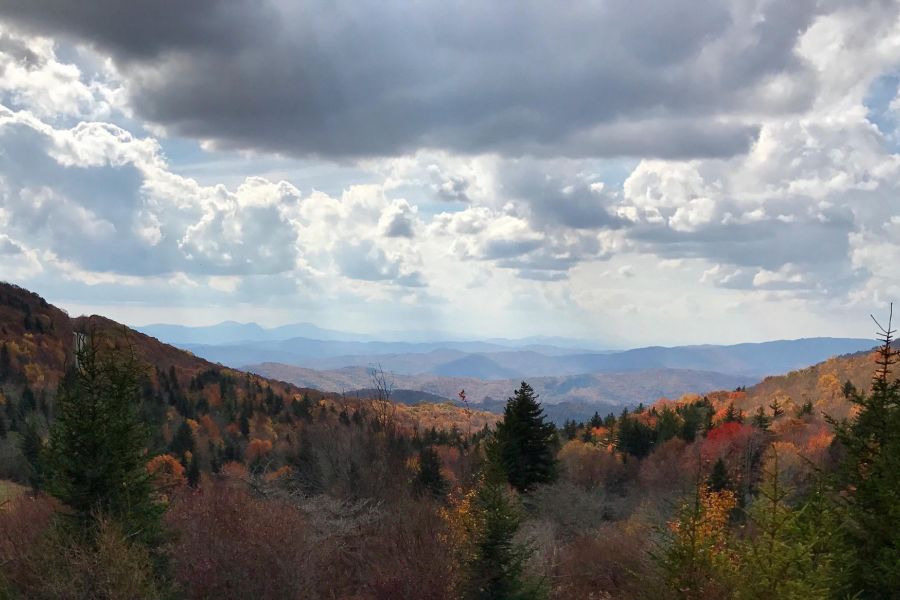 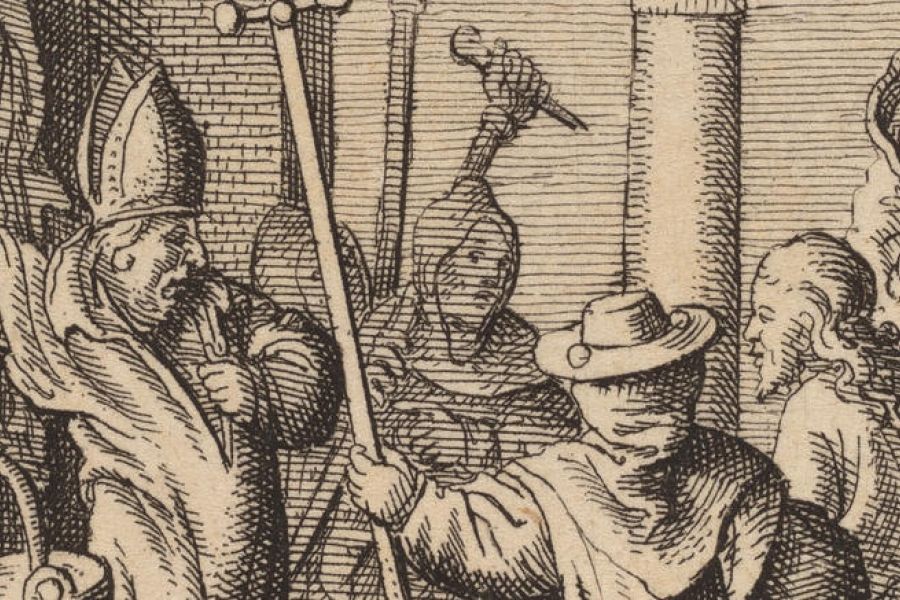