In addition to unpausing my paused blogging efforts (at least I got three months!) to provide helpful resources to face the Coronavirus, I'm also continuing the inspirational people interviews as an additional way to provide insights and inspiration during this time of crisis.

My Interview With Don Neder Where We Talk About Ice Baths, The Wim Hof Breathing Method, and Stewarding Our Body Well

Yeah, that photo is Don Neder in his first Cryotherapy session.

In the following interview with Don, you'll get a first-hand account of what cold therapy is all about and why he has sold his business to launch a new one around health and wellness.

Don and I originally met over a decade ago through the Gwinnett Chamber of Commerce. We became clients of each other, and eventually good friends. When I took a group of business leaders through the Island Story experience, Don Neder was one of the people who participated in the weekly session. It contributed to a process in Don's life where he eventually got serious about his health, began a new trajectory from his found purpose to eventually selling his promotional printing company to launch a new business called Flowgevity, which equips people to live the best life possible (mental and physical).

In my following interview with Don Neder, we talk about his entrepreneurship and technology background, selling his business to pursue the construction of a new company around the Wim Hof Method, Cold Therapy, and other science-backed wellness approaches to living better.

Click to listen or watch this interview with Don Neder about Wim Hof, Cold Therapy and Mental Toughness 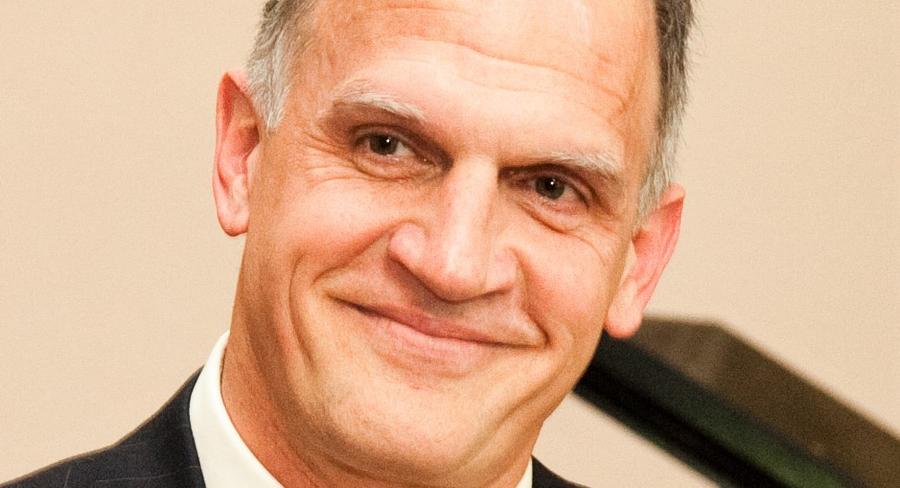 How Scott Siegel Thinks About Systems & His Most Important Lessons Learned

As a continuation of my inspirational people interview series here on the blog, I'm excited to introduce you to Scott Siegel, founder of Beacon Sales Advisors (and powered by Sales XCeleration). Formerly from up north in Massachusetts, Scott moved to the Atlanta area in 2017 where he eventually launched his sales consulting business (working with companies from $1m-$50m to grow revenue).

Knowing a similar network of people in the Atlanta area, we eventually got connected and met up in-person.

Scott has a vast range of experience in the business world and is a reliable leader to know and hopefully work with (if you need guidance and support to grow your sales team and revenue).

So, without any further rambling from me, let's jump into my interview with Scott and hear what has to say about living better and working smarter.

The Last Day Of Regret: Interview With Matthew J. Diaz

"I don't want to live anymore!"

Those were the words, Matthew heard from his younger sister. It was a milestone moment he'd later recognize as part of the tragic unfolding over the following decade, ultimately leading to the death of his younger sibling. As part of my inspirational people interview series, I explore Matthew's story in this discussion below.

Welcome to the next edition of my interview series where leaders I know share their insights about living better and working smarter.

For many years longer than I've been blogging, I've followed and read other blogs across the net. In my Feedly account, I'm now following 137 blogs on a variety of topics.

In pursuit of publishing my first book, and becoming a better writer, I added several writing experts to my newsfeed. One of those was the Bookish Fox blog, by Sarah Fox who helps authors write their best book possible. I invited her to share her insights. She generously agreed and so here we go!

On-Demand Webinar: Coronavirus & Your Small Business — From Chaos To Clarity

On-Demand Webinar: Coronavirus & Freelancing — How To Survive & Thrive In Crisis