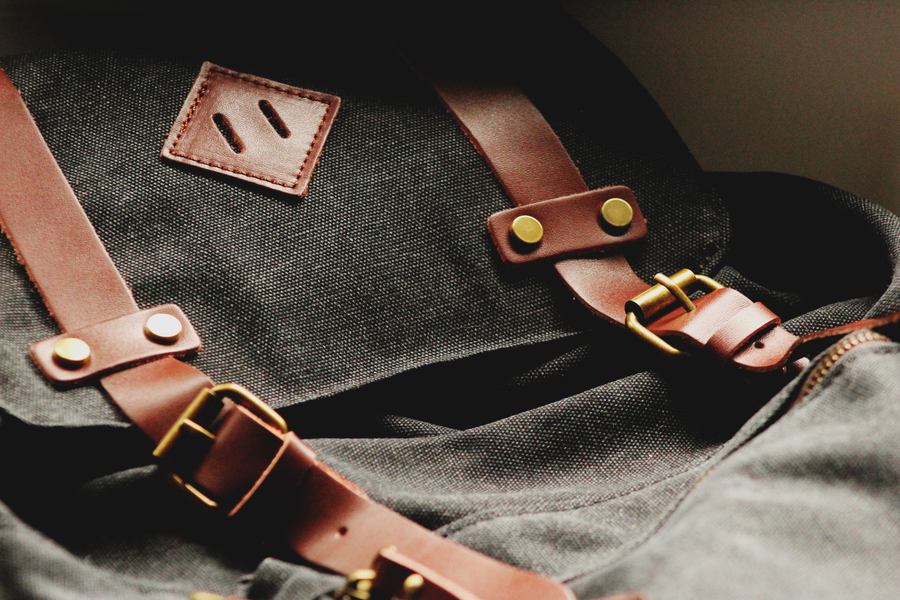 These Are The Potential Next Side Projects Bouncing Around My Head

Since I began freelancing, I've had an assortment of interesting side projects.
With the help of two former teammates, we put together a comprehensive page on how to capture and sustain ideas. With the help of some friends and family, I put together a short story and narrative framework. With the prodding of some fellow freelancers, I wrote my first book on how to flourish in this vocation. This past August, I launched into a weekday blogging challenge ramping up the volume of writing to a point where I'm almost writing a book every two months (in terms of word count).
So the big question bouncing around in my head is, what is my next side project?

What About A Documentary Film?

A few months ago, I published a post about America together. It included a premise for a potential documentary film intended to drive unity in our divisive country. While I'd love to move that along, I suspect it's going to require more resources than I have access to at this time.

How About Developing A Comic Book?

What I thought would be my next project, and very well still could be, is a comic book based on the Story of Agent Fat, the animated movies I made while I was younger. The backstory of the hero and villain in the story is that they were friends and fellow soldiers before they became adversaries. Something happened that turned them against each other in a profound way. My idea is to tell this story of betrayal as a prequel comic book. After asking a friend who has created numerous comic books, he suggested I read this book (affiliate link) to help me get acquainted with the comic development and business processes. I've also been itching to expand on my drawing abilities, so this is a good candidate for my next project. The downside is my lack of experience in this realm. I suspect it will be more challenging and time-consuming because of the ingredients required to do it well.

Since I'm writing as much as I am, it would make the most sense to write along the lines of a topic I'd like my next book to be about. A year ago, as I was finishing up writing Path Of The Freelancer, I came up with two ideas for two more books along the same lines. I even bought the domains intending to write about them at some point.
The first idea was Path Of The Writer. In 2014 I transitioned from business owner to freelancer and I wrote a book about it. Well, I'm on the journey to becoming a screenplay writer and it looks like I'm going to traverse several mediums of writing before I get there. With this experience and expertise developing, it makes sense that I help others move towards building a financially sustainable writing career. My first inclination with this book is to structure it around the journey I've made so far, and expect to make as it continues. It's very much an organic journey to the destination.
The second book idea where I bought the domain was Path Of The Founder (now the Jump). The intent behind this book is to take the lessons I've learned from my marketing company, the lessons I've learned consulting with business owners, and the applications of these lessons in my new business of writing books, speaking, courses and other products, and communicate how to effectively create and sustain a company. The book would revolve around the five stages of a business using the IDEMA framework as the perspective at which we look at these stages. The interesting factor here is my desire to leave a resource to businesses beyond the season where I'm consulting with them. Since I don't expect I'll be consulting with business in five to ten years, I want to share my insights in a way they can still benefit. This was similar to my reasoning behind Path Of The Freelancer. I won't always be freelancing, so while I can help them now, I wanted to leave something behind that could continue to guide them.
If my intent was to freelance full-time as a business and marketing consultant for the long haul, Path Of The Founder probably would have been the best book for me to write first. It would have helped me cultivate and grow my practice, and it would have been more relevant to my network of business owners. Thankfully, my capacity filled up rather quickly and it gave me the flexibility to write the book most developed in my mind.
On the flip side, I'm more equipped to finish writing Path Of The Founder. If I were to set a finish date of December 2018, I don't think I could make Path Of The Writer a finished book. My writing journey will not have matured enough. With this reality, I either have to wait or write the book about business development first.

I've also got three more ideas for my next book. They would be quite different than either of the two writing projects above.
The first alternate book idea is called, From The Garden To The Cross. The focus is on what we can learn about the finishing work of Jesus, starting with his moments in the garden of Gethsemane. Here are some questions the book will explore. What does it mean to finish well? How do we do things we don't want to do when we don't feel like doing them? How do we lean into the most difficult challenges and respond in the most unconventional ways to transform the lives of those around us? I look forward to writing this one, but I suspect it'll be a deep and challenging book to write. If I'm going after low-hanging fruit, this may have to wait until later.
My other option is to write a book about The Island Story. The concept would be to start with the narrative in the first chapter. The remainder of the book would then dive into, explain and correlate the parable into real-life situations. The intent would be to leverage the story to help inspire people towards intentionality in their lives. Because this project is so personal, I suspect it'll make it more challenging to write, so it seems the two additional path books may be best to get me moving in the right direction. I'll be three books into writing by then and most likely I'll be empowered to tackle these more challenging topics.
The final different option would be for me to write a fictional book. I would likely end up continuing writing The Celler Journey if I went this direction. I've written the first four parts here on the blog, so I do want to finish writing it at some point. The story is based on the Island Story Framework, so it'd be a great way to promote that narrative storytelling model.

Well, now you know where I'm at and I know that I've got some discovery to do make my decision.
What do you think? What project would you like to see me do next?
Photo by Brandi Redd on Unsplash 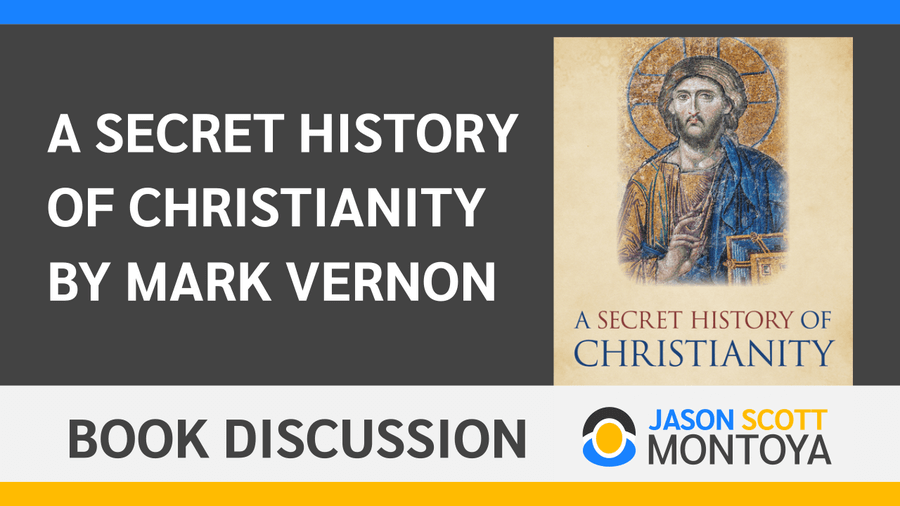 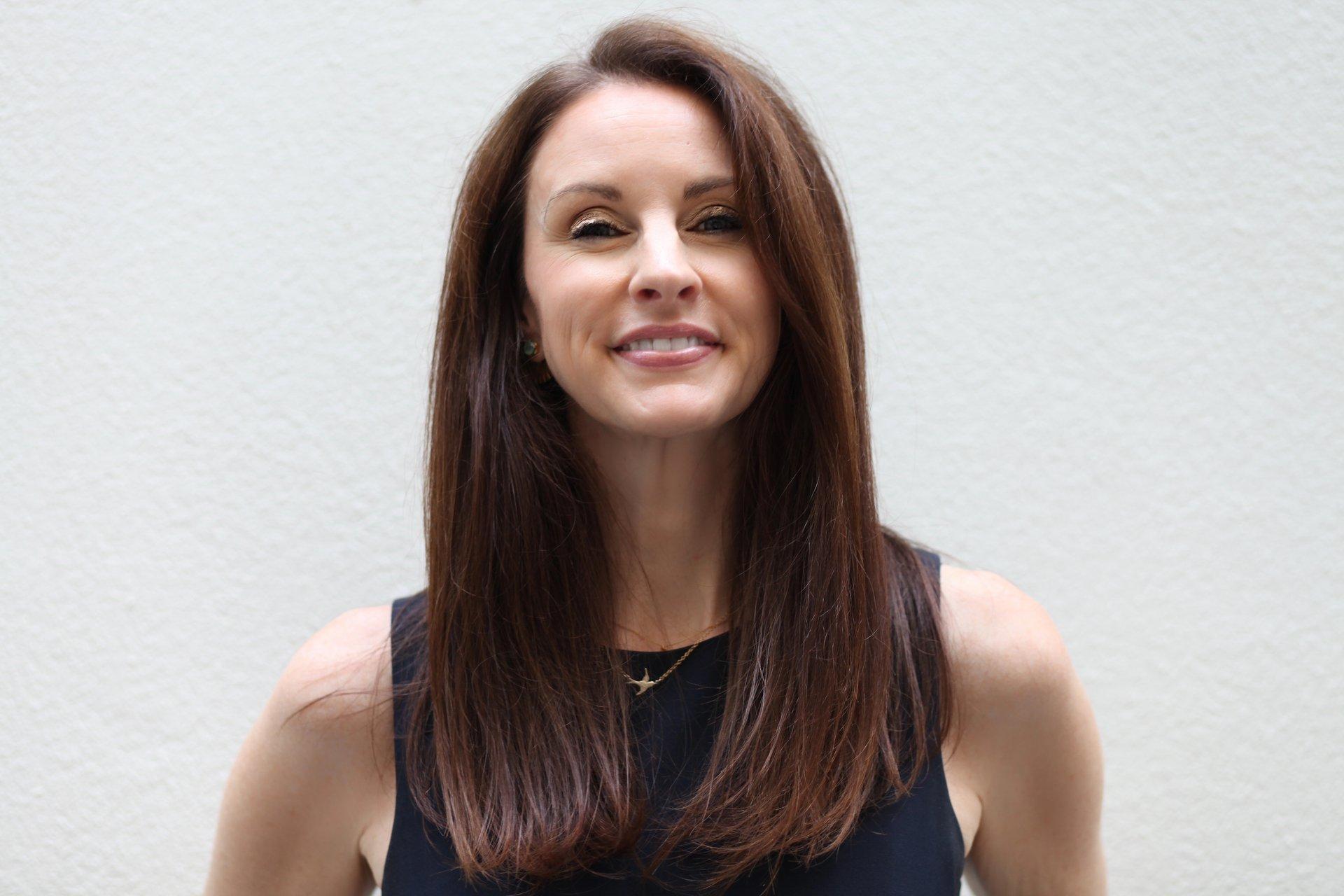 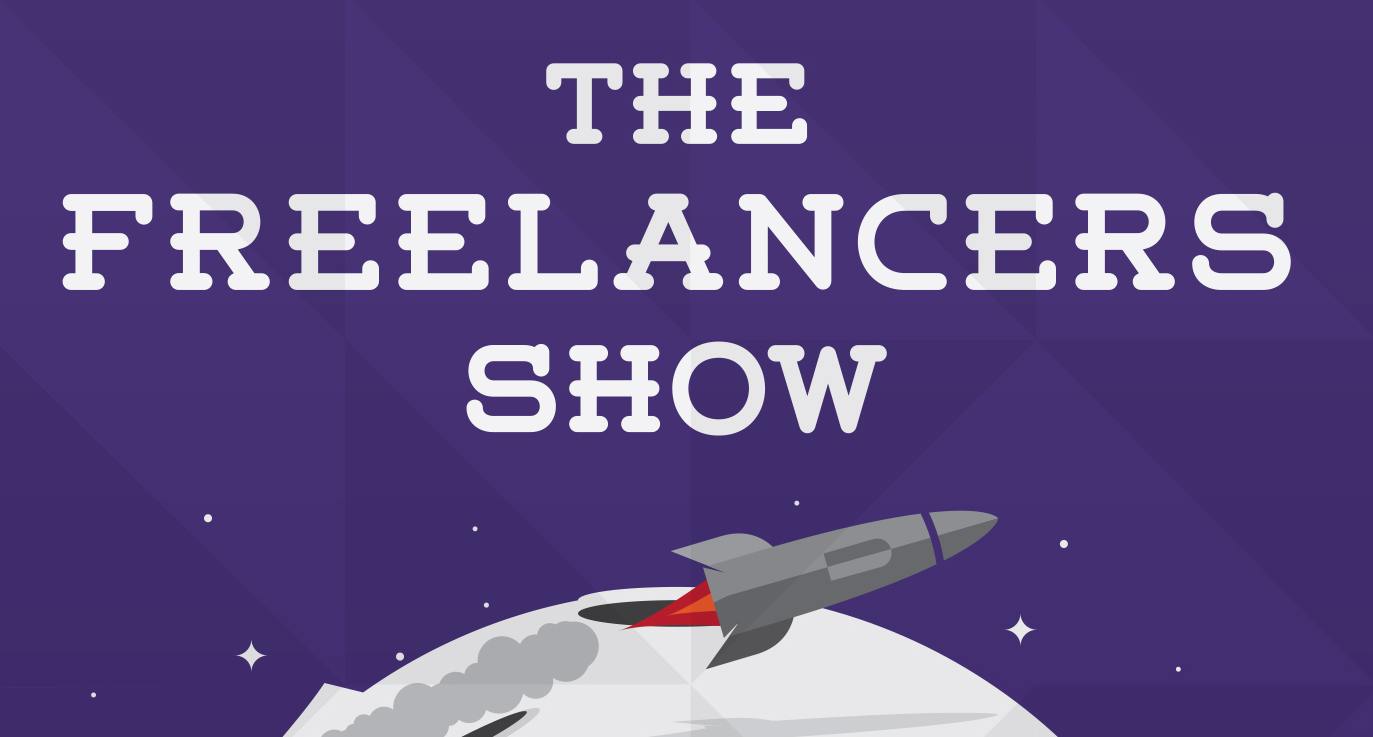 Interview — The Danger of One [Freelancers' Show Podcast]

Do You Feel Stuck In Your Small Business?
Rebuild Your Entrepreneurial Hopes & Dreams.
Download the first two chapters for free and also access our small business resource center.
×
Life is Hard. Business is Challenging.
The World is Uncertain.
Get stories & systems for leaders, freelancers, and entrepreneurs navigating challenges.