“He’s too young to play an ATF agent!”

That’s the essence of the production staff fight on my arrival to the set of American Made (affiliate link) which was, at the time, called Mena.

A day earlier, I unexpectedly received a text message from an Atlanta background extras casting company. They asked if I was available the next day for a small shoot with a high profile actor. It was a project I had not applied for but they thought I’d be a good fit for the role based on a previous submission.

I accepted and was driving to the city of Madison Georgia the next morning. When I arrived on the scene, they asked me to shave my face entirely. A few minutes later, the costume department was arguing in front of me with the production staff about me playing the role of an ATF agent. They said I looked too young and shouldn’t be used. Thankfully, they told them to use me anyway. 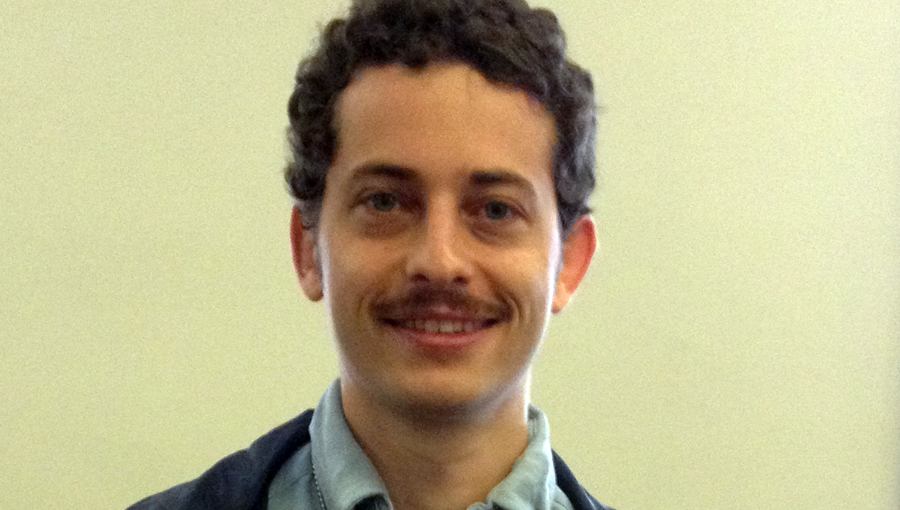 In light of the concerns about how young I looked, I told them if I shave my face, I’d look even younger! So, they had me shave my face, but keep the mustache. I changed into my ATF agent costume and went into the background cast waiting room where they added mascara to my mustache to thicken it up.

While waiting in the hallway talking to another movie extra, someone behind me walked by, looked into the room and said hello. I responded by saying hi and went back to the conversation. Of wait, that was Tom Cruise! He continued walking down the hallway to the scene.

By this time, I’d been on set for Alvin and the Chipmunks, Captain America: Civil War, and The Founder. But, this was the first time I was with a small group and set where I would directly interact with the stars including Tom Cruise, Jayma Mays, and E. Roger Mitchell.

I’ve had several encounters with celebrities over the years. The most meaningful example was when I worked on the set of Extreme Makeover: Home Edition. Unfamiliar with the show, I walked into the cast trailer only to run into Ty Pennington. I didn’t know who he was, so I introduced myself and asked him his name. Frankie Muniz was also friends with Paige, so I got to meet him. It was a fun experience, and I spent a good amount of time with the cast and crew including driving the director to his hotel where I asked him numerous questions. 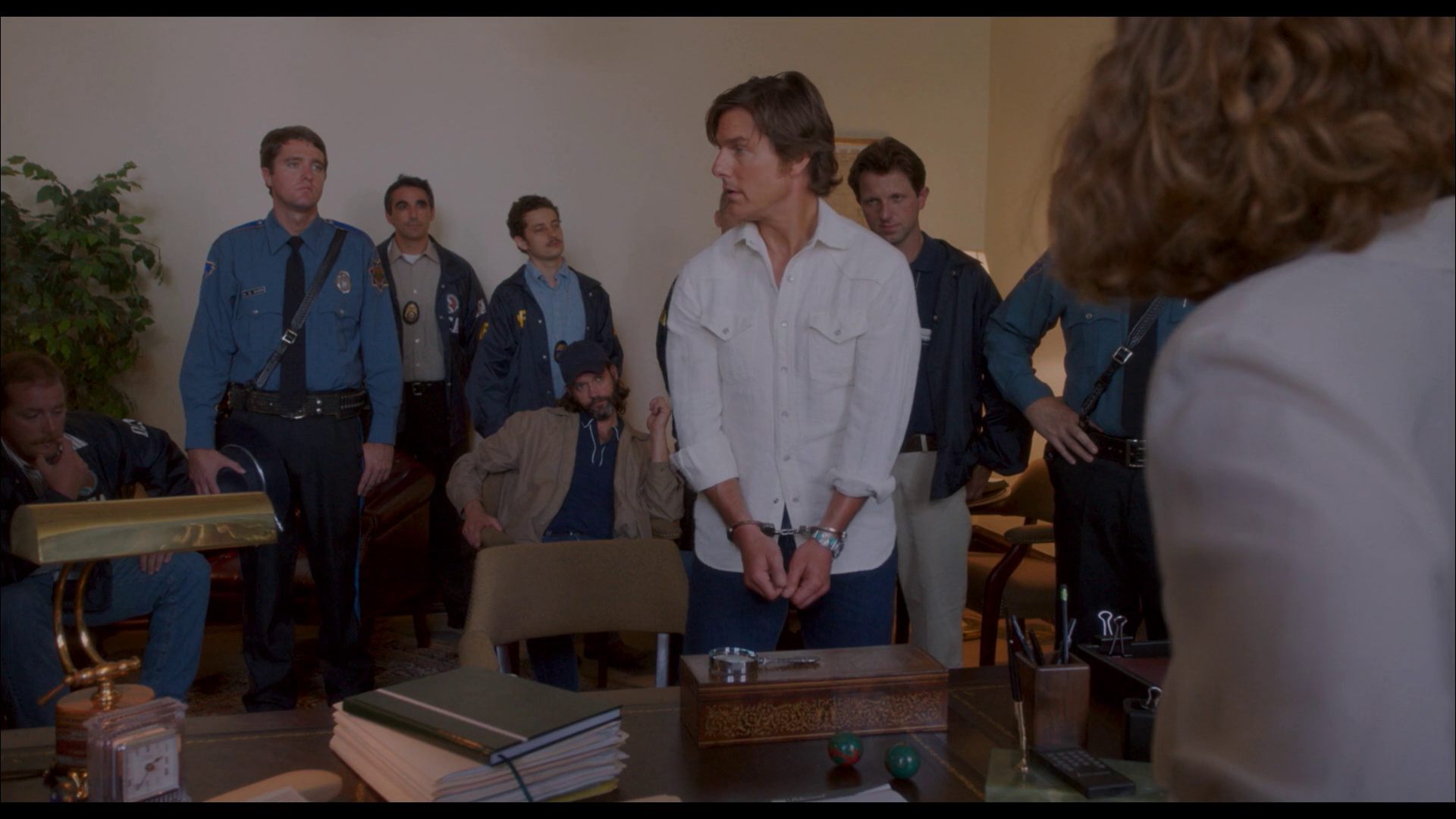 On the set of American Made, we waited hours while they prepared the scene for us to shoot. The first was in a small office (above). I took the position in the back of the room right behind the shoulder of Tom Cruise. The camera was pointed right at me so I knew I’d make this shot, and boy did I ever! 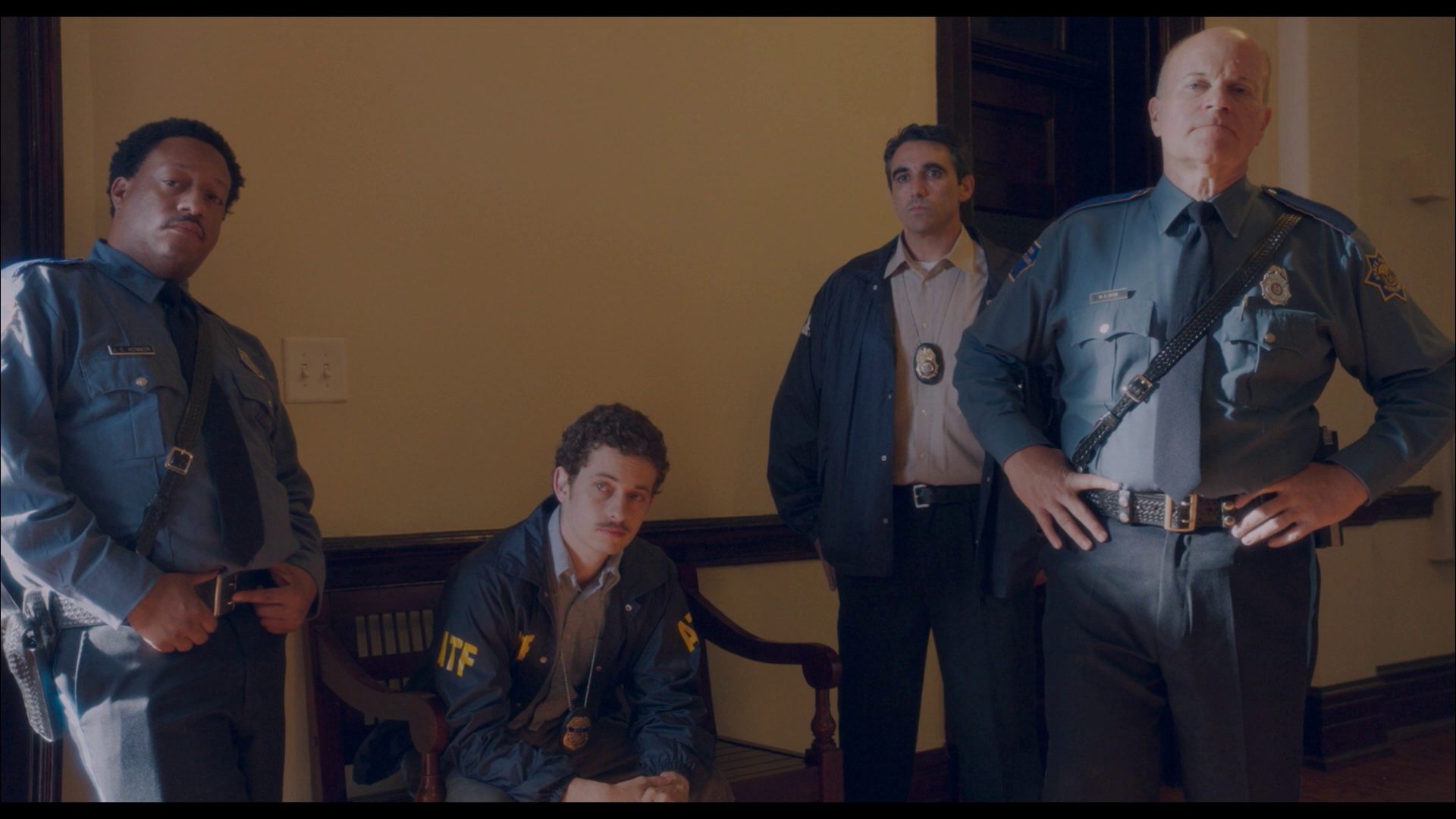 From there, we shot the second scene in the open lobby area where Tom Cruise’s character heckles us about walking out of the courthouse. There are several interactive dialogue sequences where we were not given direction and ended up making it up as went. In the final part of the scene, I ended up asserting a line as Tom Cruise's character is walking away. “You’re letting him go!” It wasn’t scripted but there was an opportunity to say it, so I did. Unfortunately, that line didn’t make the cut but I do end up saying “free to go?” before he walks away.

I learned a few things on this set. First, with the exception of Tom Cruise, the other actors seemed to flounder with this director. The director (Doug Liman) seemed more oriented to the technical and creative and was not as helpful with coaching the cast. As a result, Tom Cruise would step in and help guide them when the director didn’t. Those two (Doug Liman & Tom Cruise) also seemed like a duo directing pair as they would discuss after each take and how to do it better.

It was fun working alongside Tom Cruise. I could quickly see how Good he was both at his craft but also at elevating the quality of the production crew’s work. He took his job seriously and was focused on getting the work done efficiently. While respectful, he didn’t tolerate goofing off that caused delays to the production. We were here to do a job, and he made sure we did it well.

In between takes, we’d practice the scene, wait for the production crew to set up different angles, or watch the crew and cast interact. For the second scene, we shot and would redo it iteratively adding elements to make the scene stronger organically each take. Eventually, we had the scene mapped out and shot it several more times to finally wrap up the full day on set.

The whole experience was by far my most enjoyable day on set, and while I didn’t know it at the time, the final result was me making both the movie trailer and having a prominent presence in those two scenes!

If you are interested in becoming a background extra on a movie or TV show, click here to read my blog post on how to go about it.

Here are the snapshots from the video clip above, two images from the day of the shoot, me with the poster, and me and my wife going to see American Made in the theater on opening night.