So, you live in Atlanta and you heard most major movies are filming in the area. Now you want to become a movie extra, and are wondering how to make it happen. If so, you've landed in the right place.
Recently I volunteered on the production of a short film intended to encourage people to volunteer in their communities. While on set, I quickly became an advisor for several aspiring actors on how to go about finding new movie extra (background talent) work.
In 2015 and 2016, I was a movie extra on six films. American Made was my most enjoyable and prominent experience as a film extra (I even made the trailer). I stumbled upon the film industry when I heard Captain America 3: Civil War was filming in Atlanta. Immediately I wanted to be on the crew, so I came across ProjectCasting.com and applied for a production role.  While I was on their website, I noticed they had several casting calls for Captain America and Alvin & The Chipmunks. Without thinking anything of it, I submitted to both films as a movie extra.
Within a week, I received a call back as an extra for both movies and nothing on the crew call. I accepted the background work and found myself on set for several days filming our scenes. After my initial experience, I applied regularly to new casting calls. It was a worthwhile experience on these impressive sets. In fact, I got to be in The Founder with a good friend.
Now that I've been through the ringer a few times, I thought I'd share a few tips and insights to help you get involved in the movie industry. Let's start by talking about where these casting calls are found.

Project Casting was mentioned above as the primary source for finding casting calls in the Atlanta area. It acts as a great opportunity aggregation, but going to the source and following the casting companies on their Facebook page is a way to get the updates quicker, so you can respond sooner. Here is a list of casting companies on Facebook to like and follow.
Here are additional links for finding and becoming a feature film extra.

Alright, now that you've found your casting call and who to respond to the question is, how do you effectively apply? In most of the calls, they specifically request information. After applying to numerous calls, I put together a template that satisfies these requests. Here is my template which I'll tweak based on the requirements of each casting call.

Phone: 770-265-1933
Email: jason at jasonscottmontoya.com
Location: Metro Atlanta
Age: 33
Sizes
Height: 5' 8" Weight: 130lbs
Sizes: 30/31 waste, small shirt, 7.5 Shoe size, 15 Neck, 31.5 Sleeve, Inseam 30, hat 7.5
Experience & Other Info
I'd recommend you copy and paste the template above and re-purposing it for yourself. Find ways to make it better with the goal to quickly communicating what matters while also setting yourself apart from the many other requests that come in.
Using Canva, I created an image collage of the different types of shots they request. I embed this as a live image in the email so the casting company sees it without having to open an attachment. Sometimes I'll include a finished shot of me in the movie scene as well. Here is my photo collage and finished movie shot from American Made. 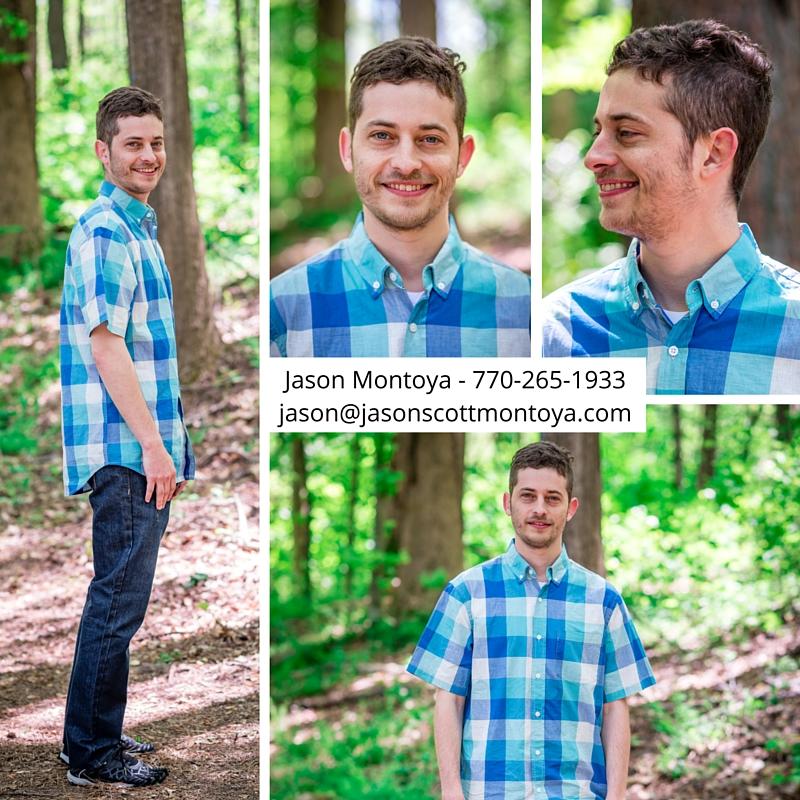 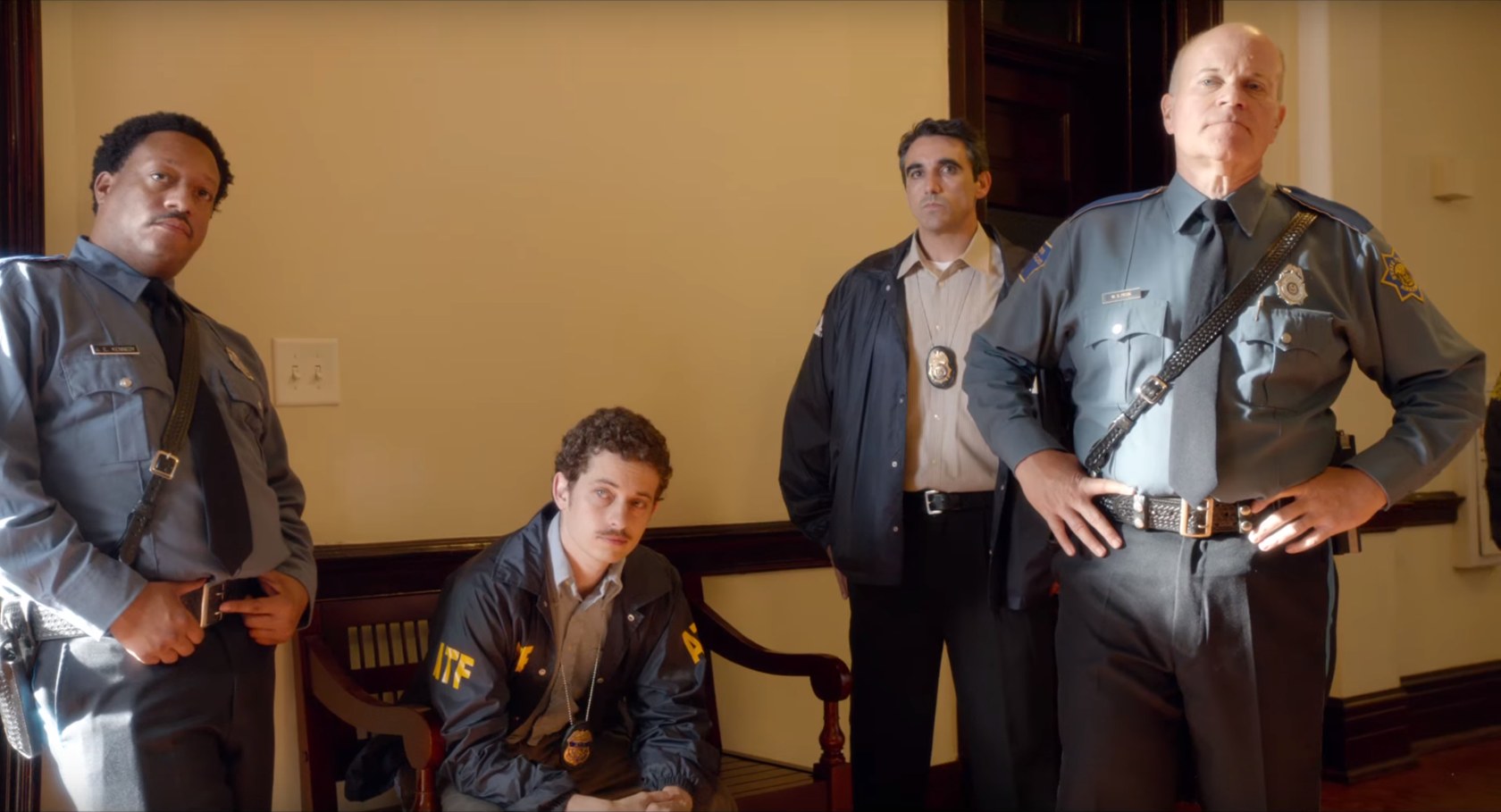 You don't need professional photos. What they care most about is how accurate the photos are when it comes to how you currently look. Make sure you're sending them photos that represent who you are today.

Tips For Succeeding As A Movie Extra

After you've landed a role as background talent on a movie or tv show you need to know how to make the best of the experience. When it comes to making movies, film extras are on the bottom of the totem pole. So, here are some tips to help you have a positive experience on set.

Alright, now go out there and become a movie star! And, don't forget about me after you become famous :-)

Photo by Jakob Owens on Unsplash