Stop Waiting. It's Time To Start Living An Intentional Life.

Here is my journal entry below from early 2011 about a S.H.I.F.T. Moment that changed this line of thinking for me. 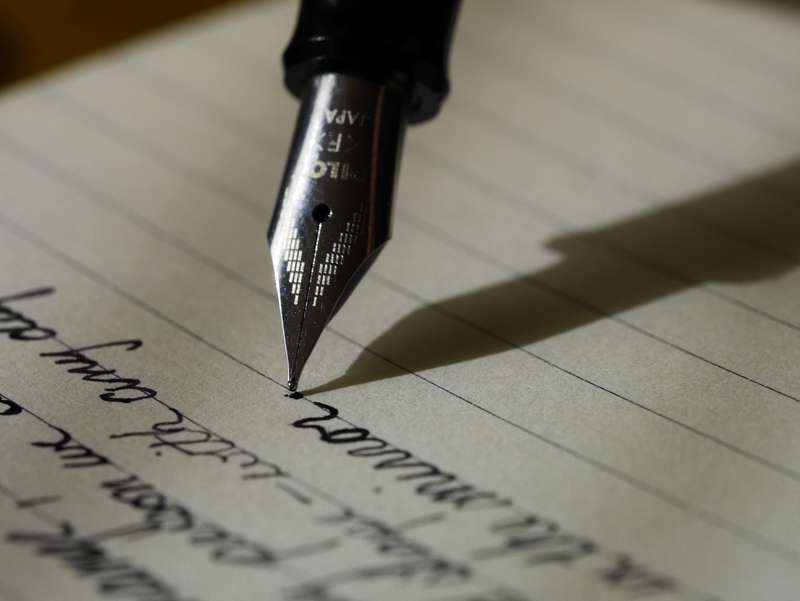 In October of 2010, I was at the Gwinnett Chamber of Commerce and I ran into, now friend, Joe Kissak. Joe is the author of a book called The Fourth Fisherman. If you are unfamiliar with the story, many years ago three mexican fisherman were stranded at sea for 9 months. They had nothing except a Bible and their faith. Joe integrated his personal story with the fishermen's amazing story of survival in the book.

In my first conversation with Joe Kissak, we talked about how the boat left with five fisherman and how only three survived. When I heard this, I immediately wanted to know why some survived and others died. He shared how two fisherman died because they "waited" for rescue and they were unwilling to do the hard tasks needed to survive. Waiting for rescue at sea for almost a year without doing anything eliminates any chances of survival.

In a terrible situation, like being lost at sea, it is difficult to have any control of the situation because so many elements are out of our control. With that realization, there are still things the fishermen could control, such as taming their mind, catching food, collecting rain water, and talking with the others, to name a few.

What became apparent to me was I had been "waiting" for rescue in my business. I was waiting for certain aspects of the company to take themselves to my desired location. When I was not waiting, I was daydreaming about future goals based on when circumstances would allow them instead of taking actions to move towards them today. I was letting life happen to me instead of leading how God intended.

This revelation changed my mindset to focus on preparing for what I wanted to be doing in the future. If I continued spending all this time "waiting" I would not be ready when God sent the opportunities my way.

I am now focused and heading towards my vision to prepare me for what God has created me to do.

I am living an intentional life. 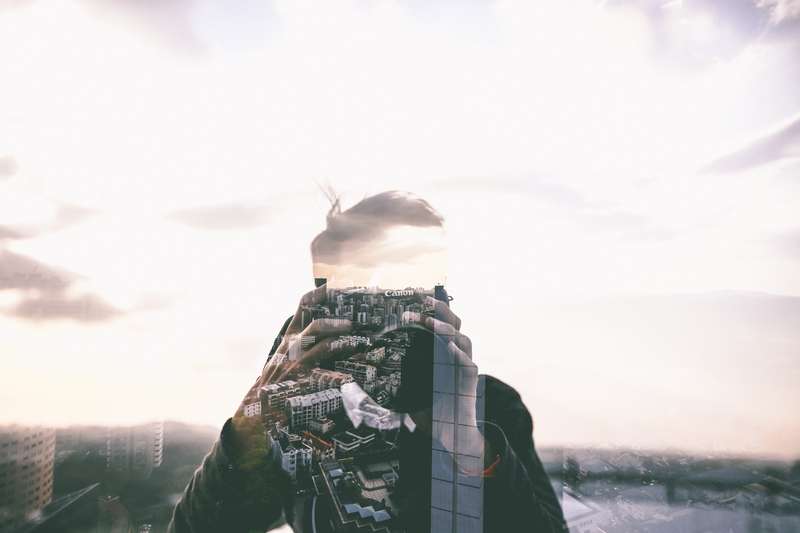 While preparing this journal from 2011 for the blog, this daily reading from My Utmost For His Highest came to mind. Oswald Chambers precisely anchors this lesson deeply.

"When it comes to taking the initiative against drudgery (hard, menial or dull work), we have to take the first step as though there were no God. There is no point in waiting for God to help us— He will not. But once we arise, immediately we find He is there...If we will arise and shine, drudgery will be divinely transformed."

After meeting Joe and embracing this revelation, I stepped up and did what needed to be done until finally, it paid off and we had a break-through. As the leader of Noodlehead Marketing, I was anchored with a self-authored and tested identity. Paired with a set vision for the company, 2011 became the year where we followed through on who we said we were and the commitments we made. When we couldn't, we held ourselves accountable. 2011 would be known to us Noodleheads as the year of intentionality.

If you find youself in a place of waiting, look around and see what you can do to make your life and work better today.