While talking with a friend at a networking event, we observed the crowds which quickly stimulated a conversation between the two of us about people and leadership.

If you've not heard the story of the crabs or the concept of 'crab mentality' ("if I can't have it, neither can you") here is a quick recap.

When people go fishing for crabs with a bucket, it is important they bring a lid for the first crab. The reason is that they'll attempt to crawl out of the bucket and will most likely succeed. Once you catch the second crab, you no longer have to keep the crab covered because the other crabs in the bucket will keep each other from crawling out.

When we are in the bucket (situation, trouble, etc...) with others, we tend to pull each other down. So why when we help others out of the bucket do they resist so heavily?

He put his hand out and invited me to do the same. He began pushing on my hand and I immediately, out of instinct, pushed right back. He then put his hand out again, face up. I put my hand out, and he grabbed it and began to walk away. I immediately began to follow. These were very similar actions but resulted in two completely different responses.

When we push people to move forward, we establish resistance. If instead of pushing, we choose to open up, cast a vision, move towards it, and invite others along the way, they're more likely to willingly follow.

In your life, who are you pushing? How will you transition to pulling? 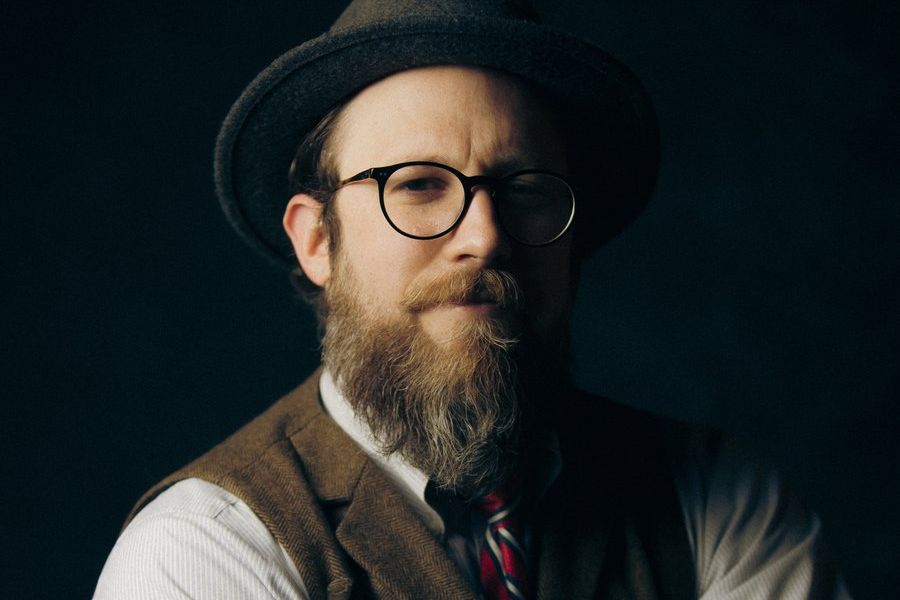 Living in an After Virtue Emotivist World — With Jesse Nigro

Your Comprehensive Guide To Starting & Sustaining A Growing Podcast