Cooperation Is Possible - Even In The Most Divisive Situations

As divisive as it seems our culture is right now, what if we could actually find a way to cooperate? What if we could find unity and move together towards a common goal? What if instead of attacking our neighbors, we sought to understand them and discover how we can move forward together, despite our differences?

I believe it's possible. In fact, my vision statement is, thriving together.  Contrasted with my anti-vision statement, surviving in isolation these two statements provide a powerful picture of where I'm driving towards (and away from) in my relationships & community. As Christians, we don't have an excuse as we're directed by the scriptures and by the example of Jesus of Nazareth.

This came to life recently in a neat moment. In May 2017, I posted the following on Facebook describing this moment filled with a highly coincidental series of events.

Interesting... I was thinking of a historical event earlier this week because I thought it would be a story worth sharing in our current cultural and political climate. I couldn't find anything about it because I didn't know any names or specific details. It was a story about a former KKK member and civil rights activist who became friends and worked together. I found it to be an inspiring story (from the 60's) and I heard about it years ago. I gave up looking it up because my search was unsuccessful.

Today, I got a text about being a stand-in, in a movie shooting here in Georgia about this specific story.

Anyway the story was about CP Ellis and Ann Atwater. A book was written about their story called the best of enemies.

Quote from the book description "cooperation is possible - even in the most divisive situations-when people begin to listen to one another. " 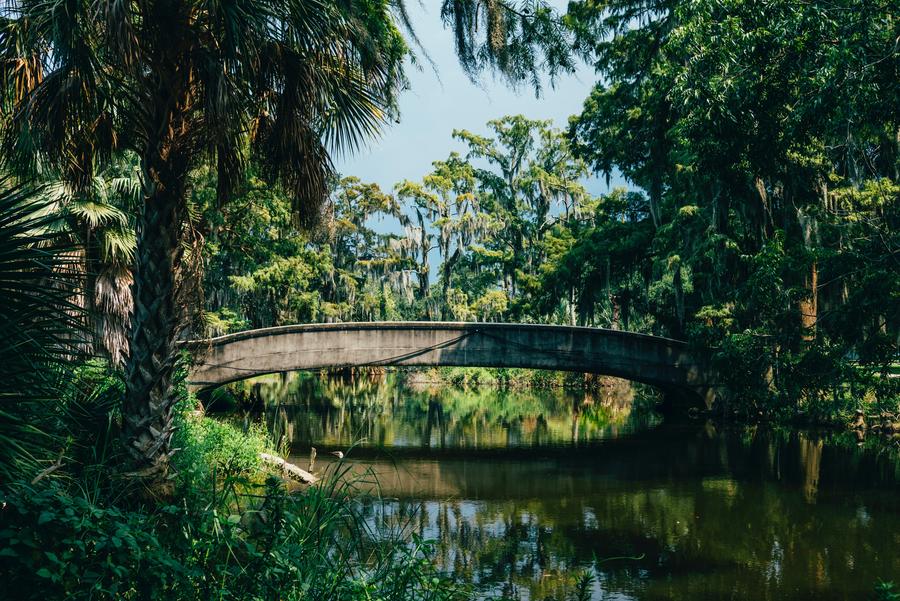 I couldn't figure out something on my own, and I was given some help. For it to happen in such a dramatic way where a casting company texted me directly the answer, as part of their request, was exciting. My friend calls these types of coincidences, God winks. While I've experienced many of these over the years, each time create a sense of awe and excitement.

While I was not able to be a stand-in on the film (they wanted someone for the entire month of October) it was encouraging to learn a movie was being made based on this book. It's something we need right now. The first person to reply to this Facebook message stated they needed to read it when I posted it. For me, this story and the story behind the story are both good reminders for me. That is, to trust God and remember to listen to others, especially when I don't want to or it feels like the conversation is divisive.

A Powerful Story Of Cooperation

While I've had numerous challenging situations and relationships, it pales in comparison to the conflict between the KKK and the black community. It makes this story that much more inspiring. The full title of the book is "The Best of Enemies: Race and Redemption in the New South". Here's the full summary of the book.

"C. P. Ellis grew up in the poor white section of Durham, North Carolina, and as a young man joined the Ku Klux Klan. Ann Atwater, a single mother from the poor black part of town, quit her job as a household domestic to join the civil rights fight. During the 1960s, as the country struggled with the explosive issue of race, Atwater and Ellis met on opposite sides of the public school integration issue. Their encounters were charged with hatred and suspicion. In an amazing set of transformations, however, each of them came to see how the other had been exploited by the South's rigid power structure, and they forged a friendship that flourished against a backdrop of unrelenting bigotry.

Rich with details about the rhythms of daily life in the mid-twentieth-century South, The Best of Enemies offers a vivid portrait of a relationship that defied all odds. By placing this very personal story into broader context, Osha Gray Davidson demonstrates that race is intimately tied to issues of class, and that cooperation is possible--even in the most divisive situations--when people begin to listen to one another."

If you are interested in the book, you can pick up a copy on Amazon here. (affiliate link)

Who in your life requires a good sit down and listen to, so you can better understand them (instead of only voicing your opinion)?

The Fingerprints of God