If you've not yet pivoted your business for a pandemic paradigm, now’s your final warning to get going. 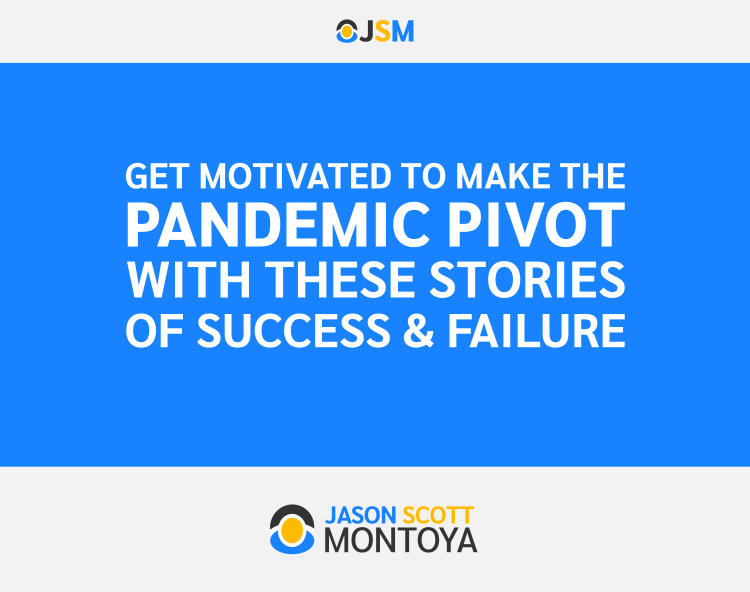 We’re about three months past the nationwide shelter-in-place order that preceded the COVID-19 virus peaking in New York and other areas.

We’re as close to opening back up to a form of normal and now the number of virus cases are skyrocketing across states (not entirely explained by an increase in testing). While deaths have yet to follow, we know many of these cases are with a younger population and that deaths lag behind confirmed case counts (it'll be good news if this does not have the death impact as it did in New York and similar cities from earlier in the pandemic).

So, if we sheltered-in-place again (which I expect not to happen at a national level) we’re looking at another three-month window until the next virus escalation moment. Unless we have a vaccine or the virus mutates into a less severe strain, there is nothing preventing this cycle from continuing perpetually into the future as we learn to better manage it as a society. A likely outcome is that we stay open to some degree with ongoing precautions to minimize the spread.

In this new world, outdoors is better than indoors, and shorter periods of indoors are better than longer ones. Smaller groups are good where larger ones are not. And it’s a paradigm where we will all be wearing masks when we’re with others.

Is your business now set up to flourish in this new paradigm? Are you still waiting for things to go back to “normal”?

If the government passes another program, it’ll buy you more time but there is no guarantee that will happen or that the timing and terms will work in your favor. If it does, consider it a second chance to pivot your organization (if you’ve failed to do so).

“Regrettably, the virus will not disappear. Believing that it would disappear may have mired us more deeply in this mess.“ - Dr. Gleb Tsipursky, How to Protect Your Company From the Normalcy Bias Trap During Covid 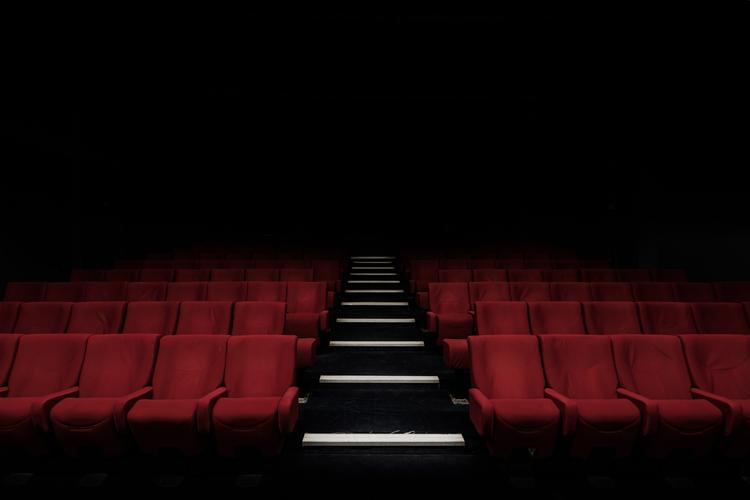 How Theaters Have Utterly Failed At Pivoting

It’s unfortunate that most movie theaters have completely flopped in their pandemic pivot (in multiple ways). Many are failing or on the edge of bankruptcy. Studios and theaters have been desperately trying to open back up in June and July with newfound hope in August. They’ll be sadly disappointed and they’ll die of a broken heart, as stated by Admiral James Stockdale of his time as a prisoner of war about those with perpetual wishful thinking and date setting. Embracing the brutal facts is key to surviving and thriving.

When theaters first shut down earlier this year, AMC made a big misstep out of the gate. I was part of their AMC A-List membership paying $24 per month to see up to three movies per week at the theaters. Instead of pausing everyone’s membership, they should have shifted it to a digital home movie viewing subscription. Because of my loyalty to AMC, I would have continued paying the membership fee to access movies from home while also supporting them during this time. Instead of redirecting their revenue from almost one million subscribers, they just shut it off. And while this would not have been a major revenue driver (relative to their total revenue), it would have seeded a business model that could have grown in the new pandemic paradigm.

The second big mistake they made (although some theaters adapted) and that Walmart is now tapping into is; drive-In movie theaters. As a result of theater closures, drive-in theaters have experienced an increase in sales. It’s a safe way to get the theater experience during a pandemic.

All theaters that could have should have pivoted to digital and an alternate physical movie-going experience, but instead, most have chosen to wait. That waiting will end up being the time they needed to shift their business model for a pandemic paradigm.

Good Pivots For The New World

A few months ago, I was asked to facilitate a digital discussion on how freelancers can pivot during the pandemic. During that session, I spoke with several freelancers on their old business models and their path towards a better and new one.

One of the freelancers was a sound engineer on movie sets. Since movies are not being filmed right now, she didn’t have any work. How could she adapt? She had a gift and passion for sound and music and she wanted to help people and it happened to pair well with a problem I’ve seen in this pandemic paradigm.

During the pandemic, people are not able to have funerals to mourn the loss of their loved ones. If they are, it’s a small limited group. So, what if she could help people by creating a beautiful way for them to celebrate and process the life of these people who have passed away? Perhaps it could be some form of music or mixed sounds (like a song encapsulating their life)? She could even partner with or learn the video editing side and produce powerful videos that celebrate their life and give the family something to share with everyone who was not able to attend the funeral. This compelling idea was also one that was more meaningful for her than the job she had been doing.

The key to finding your opportunities is identifying the points of value, particularly the unique ones, that your business provides. Knowing these points, then ask, how could that be delivered in another form that is pandemic proof.

In bullet form below, here are some other business pivot examples and ideas. They may not all be feasible, viable, or desired, but they are helpful starting points to explore innovative ideas.

“Thinking that things would "normalize" soon, leaders held off on making significant decisions, such as moving all operations to a virtual setup.“ - Dr. Gleb Tsipursky, How to Protect Your Company From the Normalcy Bias Trap During Covid

Is that you? Are you still waiting instead of pivoting?

The virus spread is going to last an extended period of time. How can you shift your business to one that will thrive in a pandemic paradigm? Ideally, you create something that can flourish inside a pandemic and for the season that follows it. The earlier you embrace these brutal facts, the better off you’re business will be now and in the future.

And yes, it’s more complicated when leadership across our country has been telling us this pandemic is overblown, will go away shortly enough, or perpetually setting dates that come and go without opening. Perhaps another lesson in this is for us to own our influences and seek out differing perspectives, especially when the stakes of not doing so are as high as they are now.

Special thanks to David Cline of For Influence for making this post better.