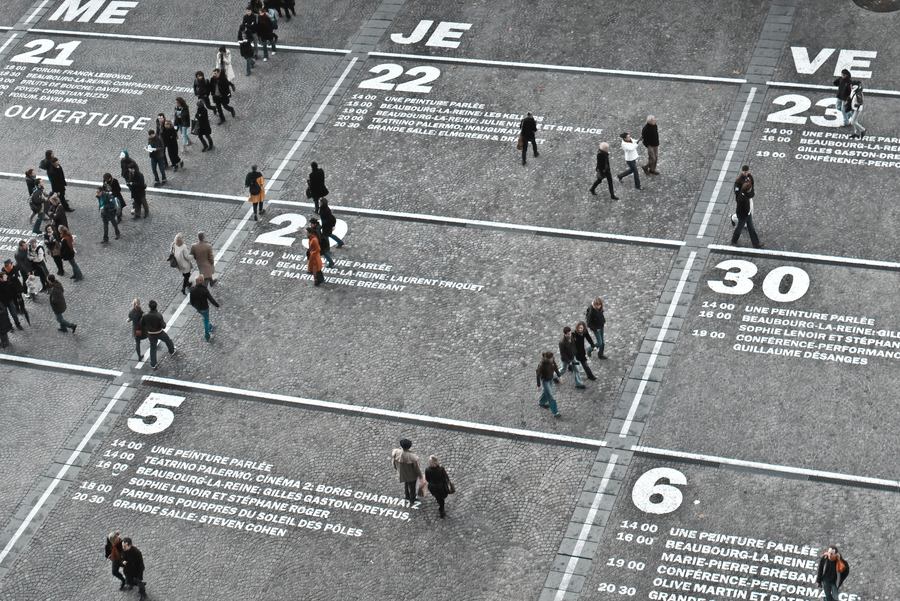 Where Does Weekday Blogging Take Me In The Month Of October?

Today, month three of the weekday blogging challenge continues with twenty-two posts to be penned in the month of October. So far, I've published on the previous forty-four weekdays, so by this month's end, I'll have written sixty-six blogs in three months.
My friend Jim Karwisch and I began this journey in August. In September, we invited several others to join us. Craig Haynie, & Allison Miller were the only two from the new group to make it through the entire month writing each weekday.  For October, Jim, Craig, and I will continue the challenge with the addition of my friend Addison Williams.
I've definitely enjoyed running alongside others bloggers as part of this challenge. It adds a level of energy, accountability, and focus to the endeavor, making it more enjoyable and meaningful. As I enter into my next month of writing, I'm reflecting on my vision for the month. Where do I expect this writing to take me by month's end?

Contributing To My Next Project

Over the next month, I plan to write several posts that will contribute to my next book. I'm currently leaning towards my project being geared towards business owners. Blogging this month will give me the opportunity to explore this project further and create content that will be a part of the book. It's also an opportunity for me to write some content revolving around the other books ideas to plant some seeds for the future.

A majority of my content these past few months included me sharing my story and thoughtful insights. I had one post which was just a funny story. Two years ago, I published four parts of a fictional story (The Cellar Journey) on my blog. As my freelancing work ramped up, and my blogging efforts declined in frequency, this little experimental project faded away.
This month, I'm going to have the opportunity to continue this story, and write about different types of topics than I have done historically. This may include some technical articles and blogs about the specifics of the work I've done over the last several years. I've also got some past notes and ideas for job seeking that I think would be helpful to share. The beauty of writing on a personal blog without a designated topic is my ability to write on all subjects I care about. I want to grow an audience of people who value someone who thoughtfully writes across a spectrum of life and work topics. While it may make it more challenging to grow an online audience, it's a risk I'm willing to take.  On the topic of growing...

What Tipping Points Will I Stumble Into?

I recently found this terrific article on what it takes to hit the blog traffic tipping point. The author shares how their significant organic traffic increases came at five months (77 blogs), ten months (150 blogs), and thirteen months (215 blogs).  The true game-changing tipping point was found two years in and around four-hundred published blog posts. As they continued beyond this point writing articles, their traffic kept growing to almost twenty-five thousand visits per month building towards an archive of 872 blog posts.

This organic search traffic graph on my blog starts in January 2014, when I began blogging regularly. In the graph, there is a mini jump in organic traffic in January 2016. I had around sixty blog posts under my belt at that time. In January of this year (2017), I hit another larger tipping point and as a result, I saw organic traffic jump up two to three times higher. By this time, I had about one-hundred blog posts under my belt. I expect I'll end up adding another hundred posts by the end of this year moving me up just short of two-hundred. This will put me in spitting distance from the third milestone mentioned in the article.
If I were going to launch a new company, this content strategy should be a pivotal element of that launch plan. When I launched Path Of The Freelancer, this was part of the plan, but my volume and time was nowhere near where it needed to be. Thankfully, I've continued to grow that platform, including the blog content. While I'd love to have a larger platform with a broader reach, it requires the hard work of organically building it. By putting in the hard work now, I'll be able to reap the harvest later. It also allows me the opportunity to master the craft before what I'm doing is seen by a larger audience.
Well, here's to another month of weekday blogging. If you'd like to join the party, contact me and we'll add you to our blogging group message board.
Photo by Curtis MacNewton on Unsplash 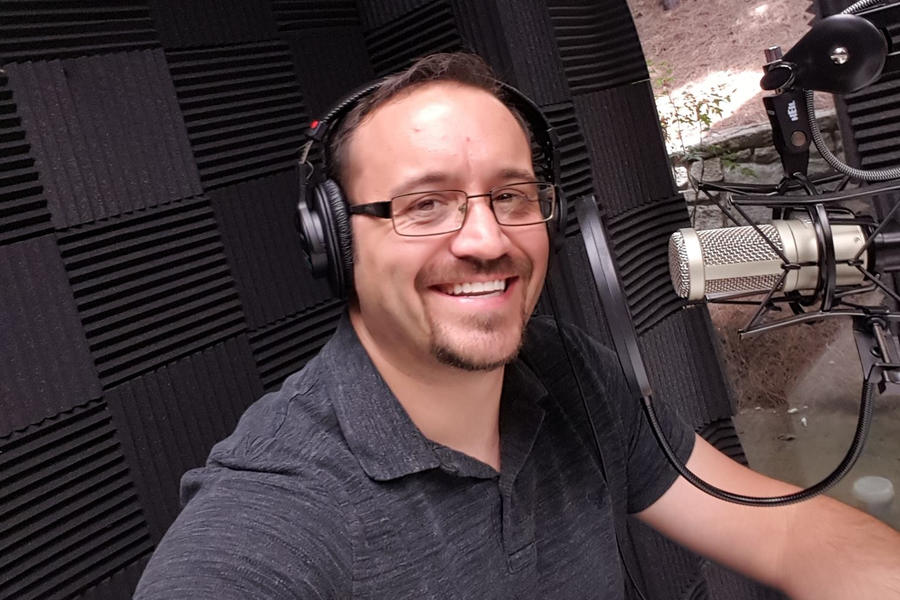 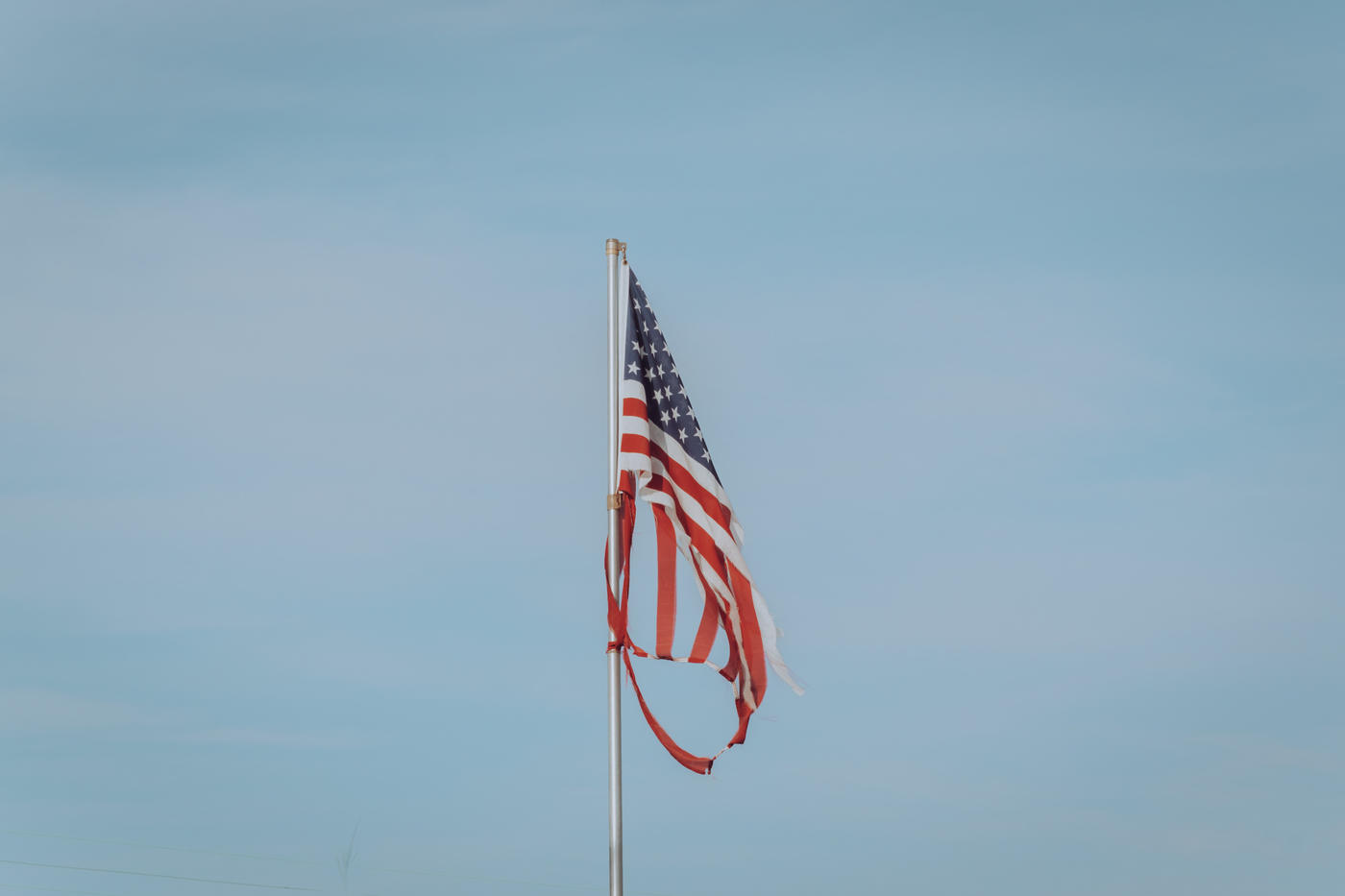 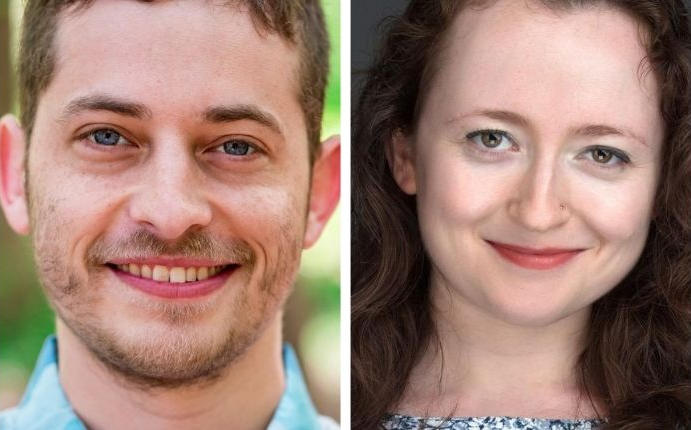