As I Swam Towards The Door - The Cellar Journey Part 5

This is part 5 of The Cellar Journey, a multi-part fictional story. Click here to view all parts of the Cellar Journey.
As I swam towards the door, I noticed a small knapsack on the floor. I grabbed it thinking it would be great to hold my stuff. As I placed my things in to it, I looked around. Next to the knapsack was a mirror. As I gazed into it I saw myself, or at least an altered version of myself. I was still wearing my colorful clothes and my blue eyes stood out, but there was something different about how I looked. The change was slight and hard to specifically identify. Whatever bit me was slowly causing me to change.
As I arrived at the door to the next room, it was noticeably better lit than the last one.  I peered around the corner looking to the left and to the right, and as I looked around the small room, I noticed numerous doors.
"Great! I went from one door to twelve."
Unlike the last room, these doors were open. Part of me was compelled to go towards them while another feeling raised caution about entering.
"What else was in this room?", I wondered. Looking down in front of me, I noticed a colorful watch. It was still functional as it displayed the time and date. I grabbed it, mentally noted the time, and placed it in my knapsack. I continued eyeing the room as I noticed a box, possibly a toy box, in the middle.
Swimming towards it, I opened it to discover what was inside. A swarm of bubbles flowed out from the box as something darted out swimming around me.
Quickly, I turned around to see what it was.
* * * * *
Apparently, I woke the creature up.
It darted around, as it curiously examined me while keeping its distance. Each time I peered into its eyes, it gazed away. After swimming around me numerous times, it began to slow down. It had many colors.
As I looked at this creature, I also noticed it had a wound on it, and it was similar to mine. But, where did all the colors come from? I wondered.
It was several feet away hovering in the water, looking away but keeping an eye on me. I slowly swam towards it. The closer I got the further back it swam. It seemed scared of me.
"Hello? Do you talk?".
There was no response.
It was doing whatever it could to avoid me but at the same time, staying fairly close. Maybe this creature was playing a game. Maybe he'd like the light!
I pulled out my flashlight and flipped it on. I pointed it on the ground in front of me, moving it around. It worked, the creature darted after it. I moved the light to the right and the creature followed. I moved it to my left and the creature went up to the light shaking its head at it.
I kept the light in the same places as I swam towards it. Inches away, I quickly grabbed the creature with both hands as I dropped the light.
Gotcha!
The creature looked frantically in all directions as it darted every which way. Holding on, it pulled me across the room in every direction. My grip was loosening as my hands began to hurt from holding so tight.
Bubbles filled the water as we thrashed around, and I held on. I had to do something else, this wasn't working.
My book. I could use it to knock the creature out.
Holding on with one hand, I used the other to grab the book. I swung the book at it and missed. I had one last try before I would lose my grip. I swung with all my might.
I missed.
The book came back around and hit me on the head. Thud. Darkness came over me as the light faded away.
Jason Montoya
The Cellar Journey

Written on Thursday, 18 February 2021. Posted in My Projects

These Are The Books That Have Shaped Me Over The Years

Cultivating The Resilience For Victim-to-Visionary Transformation With Chad E. Foster

From The Garden to The Cross — My Next Book Project

Written on Monday, 25 January 2021. Posted in My Projects 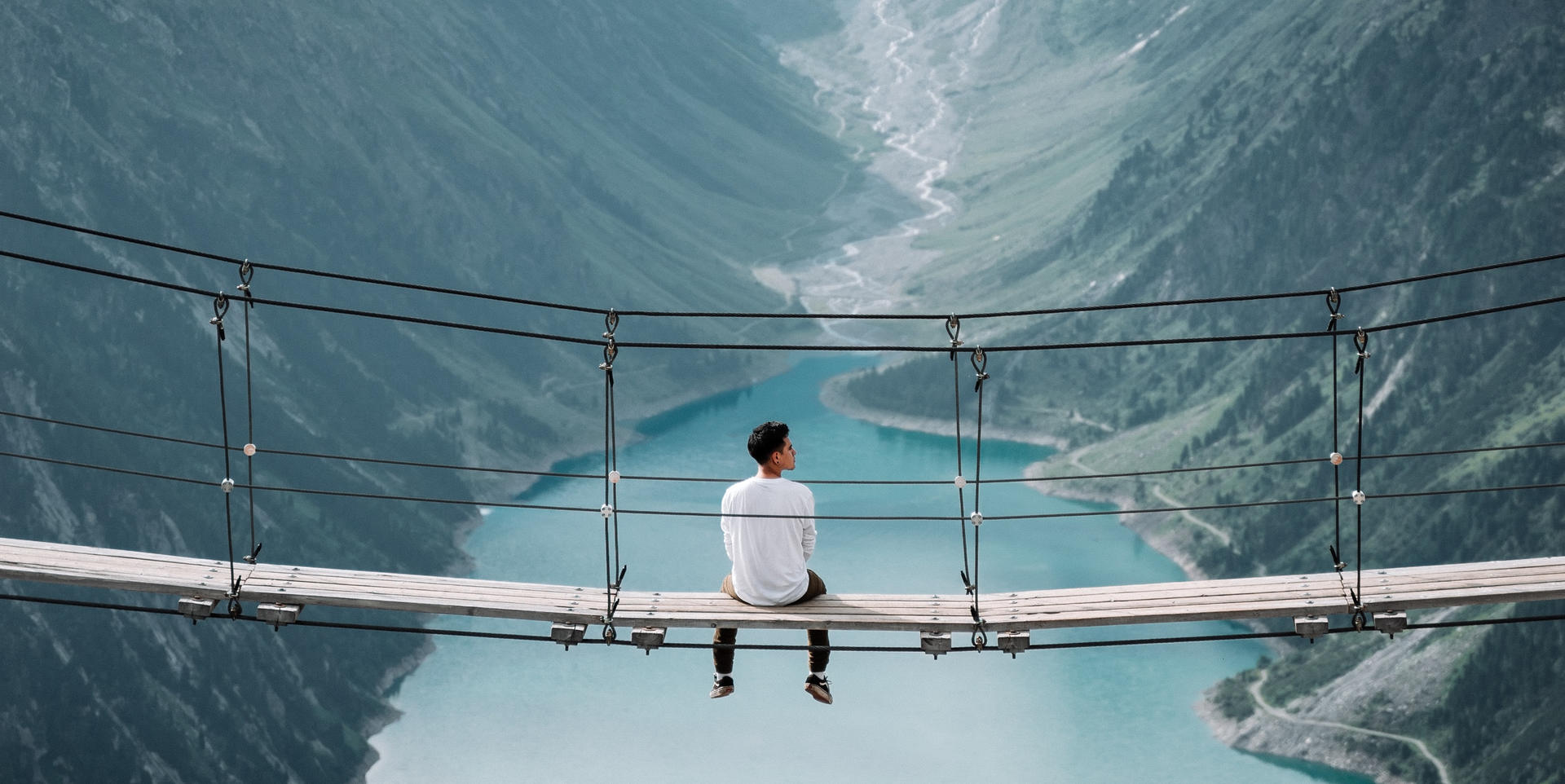