Migrating from Google Apps is not as simple as it seems (or should be). When Google first launched their Apps tool I set up a business account for my company, Noodlehead Marketing.

Over time Google revamped their system and relaunched Google Apps as G Suite. After the shut down of our marketing business in 2014, I continued using this legacy Google Apps account to manage my email, calendar, and documents, but I knew as another step in closing out that chapter, I wanted to shut down the tool and move on.

This finishing move would be another step in the conclusion of my former company and also relieve the mental weight of maintaining the google apps account for me and a few former team members still using it. There was also a practical reason for switching which involved the limitations (paying for additional space, google plus, Adwords, upgrading) of the legacy apps system, and the continued use of the Noodlehead Marketing domain (on calendar invites, and doc shares), when the company no longer existed.

While my plan for the foreseeable future was to keep the Google apps account active for reference and access to old files and emails, I wanted to deactivate the email accounts and set up forwards where needed (which I did for the lingering team members).

As I reflected on the transition destination, it became quickly apparent that I would stay in the Google ecosystem and had to decide if I'd set up a new GSuite account for the new business or simply use a Gmail account going forward. Since I didn't need what the GSuite offered and would prefer to pay for space as I needed it instead of the fee for GSuite, I chose to go with a Gmail account. 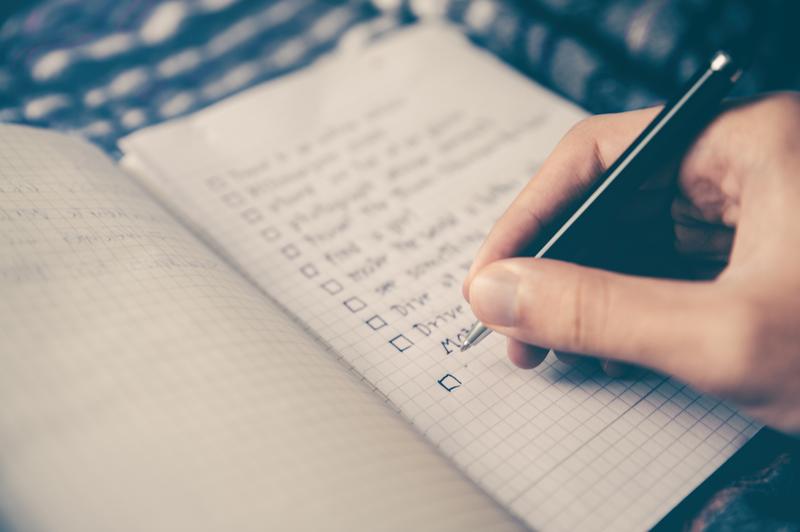 Photo by Glenn Carstens-Peters on Unsplash

There were several challenges with migrating from Google Legacy to a personal Gmail account. One of which involved my wife and cousin (former employees) still using the Google apps ecosystem. As part of the migration, they'd need to leave with me. Ironically, it was the three of us who brought Noodlehead Studios to life at the beginning and it ended up being the three of us who concluded this last step in the process.

The other challenge was identifying and migrating my data. Prior to transitioning, I ran an audit on all the areas I was using Google apps so I could ensure the transition would limit any loss or problems. This exercise acted as a helpful way to only take the things I needed, but also to fully understand the ways I was using and reliant on Google to do my work. Below is the list of how I was using the Google ecosystem and how I migrated the data in each area.

After working through all of these areas as part of the transition, I was surprised to realize how much of the Google ecosystem I was leveraging simply to operate and do my personal and freelancing work. Like moving in real life, it was also a super helpful exercise for auditing what I need to keep, get rid or make better. If you ever decide to migrate Google accounts, this reference guide will help steer you through all the areas you need to consider as part of the migration.