The Story Of My Life (In A Nutshell)

I must have it at once.

This is how Oswald Chambers defines LUST. It changed the way I viewed this word and brought the prodigal son's story to mind. Here's how the story goes.

While the prodigal son's father is still alive he asks for his inheritance. He wants it, and he wants it now. Sadly, he cares more about his inheritance than his own father. Graciously, his father gives him the inheritance and immediately he leaves home to squander it. After losing everything, he's left to live and eat alongside pigs. It's at this rock-bottom moment, he realized he's better off a servant of his father than surviving like an animal. 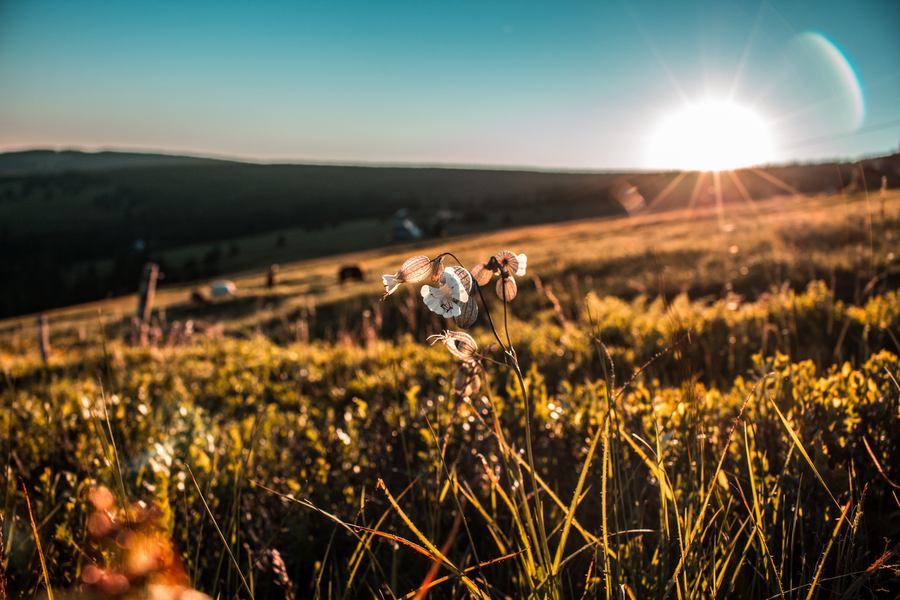 My Life Growing Up

Growing up, there is not much I would ask to be different. Jesus Christ was at the center of my parent's lives. My extended family and community were filled with His love. My community was healthy, loving and generous, and I flourished as a result. Embracing Christ at a young age and living in this abundant context gave me the freedom to dream about the possibilities including filmmaking and various business ventures. I was going to change the world with my grand visions. There was nothing that would stop me.

But, I was standing on the shoulders of giants and I didn't know it. During my high school years, the relationship with my father began deteriorating and other mentors (some positive, some negative) came into the picture. It was also around this time when I cultivated a secret sin of pornography. While it was not anything life-altering, it slowly began eating away at my soul. I deceived myself into thinking it was something I could handle on my own as I cycled through shame and escape.

Getting Married & Moving Across The Country

Life and my growing aspirations continued until I eventually connected with a fellow movie maker in high school. She asked me to prom, and two years later I married her. We went on our honeymoon to Hawaii and the day we got back, we packed up everything and moved away from everyone we knew in Arizona to the other side of the country. When we arrived in Atlanta, we continued our college education and launched a marketing company. What most people do in a lifetime, we did during a weekend. And, we had no clue what we were doing.

A roller coaster experience quickly ensued, as we experienced a series of dramatic ups and downs during our first few years in Atlanta struggling to live away from our family, and as newlyweds.

We were different in every way you can quantify. Our upbringing, our personality, our perspective were almost always the opposite of each other. While it could foster fun times together, it also was fuel for explosive fights. Add school, a new toxic community, and a small business operating out of our house and we had a recipe for chaos as we spiraled out of control. It was a rough season and it became the perfect storm for revealing our true selves to each other. In fact, it is by God's grace we didn't harm ourselves or each other in ways we easily could have.

I recall the story of Adam and Eve. After they do the one thing God tells them not to, they quickly create clothes to cover themselves. When God seeks them out, they hide among the trees. When I think about our journey, I think our marriage, move to Atlanta, and the launch of Noodlehead Marketing was our way of covering ourselves and hiding from God. In fact, I launched the company (subconsciously) in defiance of God. If He was not going to move me towards the vision "He gave me", I was going to take matters into my own hands (I'd soon find out this was a generational pattern). 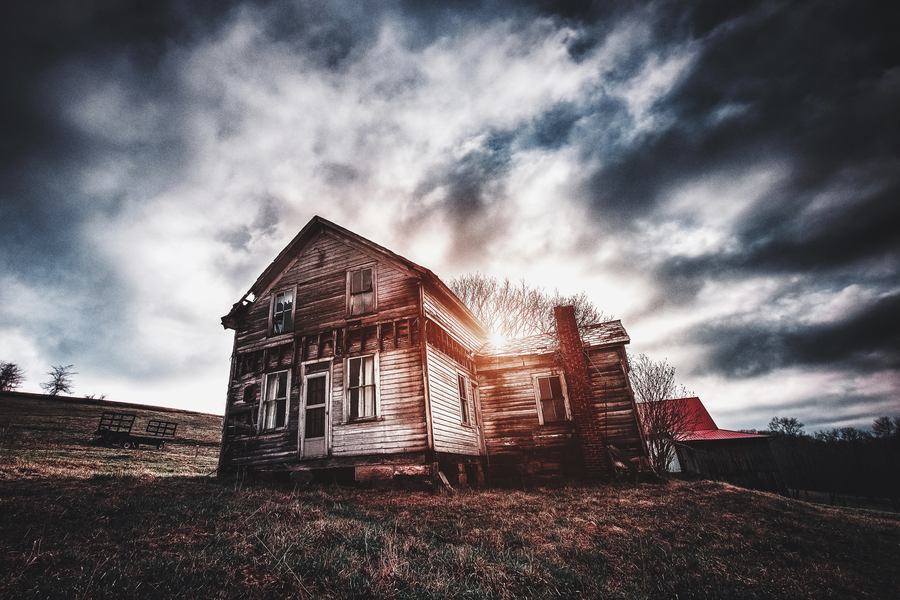 Changing The Direction Of My Life

In 2010, shortly after the birth of our first child and daughter, I saw the road of destruction I was going down and when I contrasted it with the life I grew up with, I realized this was not where I wanted to go. In the midst of this chaos and pain, I cried out to God in surrender. God, my way is not working, please show me yours.

While I couldn't change anyone else, I could look in the mirror and change myself. One of my first steps was to confess and repent to my wife about my addictions, how I hurt her over the years, and where I failed to lead her. I cared more about what my wife would give me and not enough for her as a child of God and friend.

And just like that, God began to remove the toxic people from my life and a new healthy community was brought in as I set and enforced new boundaries. While it was still challenging, the process was a refining one that helped me anchor into my true identity. It transformed my life from reactionary to intentional. As a result of my personal transformation, I soon applied this to my company and we also transformed together.

I pictured my life as a house. It was a disaster and a mess inside. Slowly, God worked with me to clean and organize it. Once we finished, I realized the true source of the problem was the monster in the basement, and it was time for me to face this fear head-on. My crippling fear was one of corruption, that I would ultimately become an enemy of God. While it was terrifying to face this and other personal struggles, it was God's way of building up my character as a way to prepare me for what was to come. 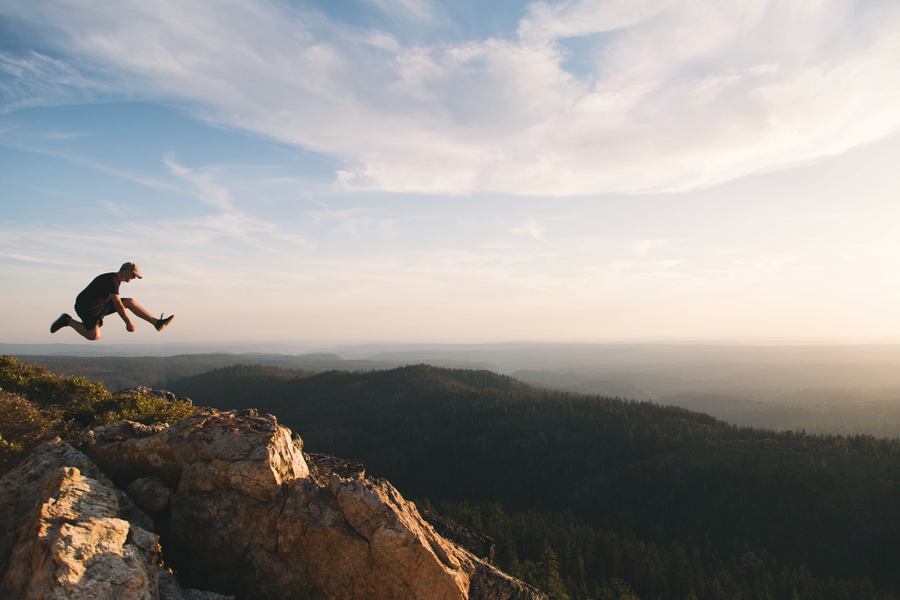 A Leap Of Faith

Through a series of serendipitous events and messages in 2013, God led our company to take a Sabbath year of rest and release. During this year, we would not pursue growing the company and we would instead take a step back from the business to focus on our faith and families. It was halfway through this year when I made the decision to shut the company down. While we all were aware of this possibility, most of us hoped the company closure wouldn't be the outcome.

While the first six months of the Sabbath Year was like living on the mountaintop with God, experiencing his miracles, and seeing the face of Jesus in a profound and life-altering way, the final six months of the year of release was like the valley of death as a spiritual and emotional semi-truck smashed into me. Without notice, I was experiencing panic attacks, anxiety, fear, paranoia, emotional swings, intrusive thoughts like I've never experienced before. I thought something was seriously wrong with me and people around us were encouraging us to consider medical intervention. All of the emotions I'd bottled, all of the thoughts I'd held onto, and all of the hard experiences I faced suddenly rushed out of me like a volcano exploding, and there was nothing I could do to stop it.

I imagine myself running the race of life and arriving at the seasonal finish line only to realize I had skipped multiple checkpoints along the way. In a sudden moment, I was pulled back to these places to face and address issues in myself, my marriage, and the community that I had not yet been resolved.

And just like that, we were back at square one, left with nothing but God and each other. But, the storm came as a way to clear the slate, and to provide a better foundation for our lives to build upon. We had built on sand, and when the storms came, everything, except what was good, washed away.

It turns out my way led to a much longer journey, and one with years of desert wandering. Not only was my way the worst option, but it also delayed everything I had wanted God to deliver in my life.

And, like the story of the prodigal son, I cared more about what God had for me than I did for Him or our relationship. He was one of many in my life that experienced me this way. I wasn't willing to wait on His timing for the moment when I would be ready for what He had in store. I attempted to circumvent His will, and it only led to suffering and pain for myself and those I cared deeply about. 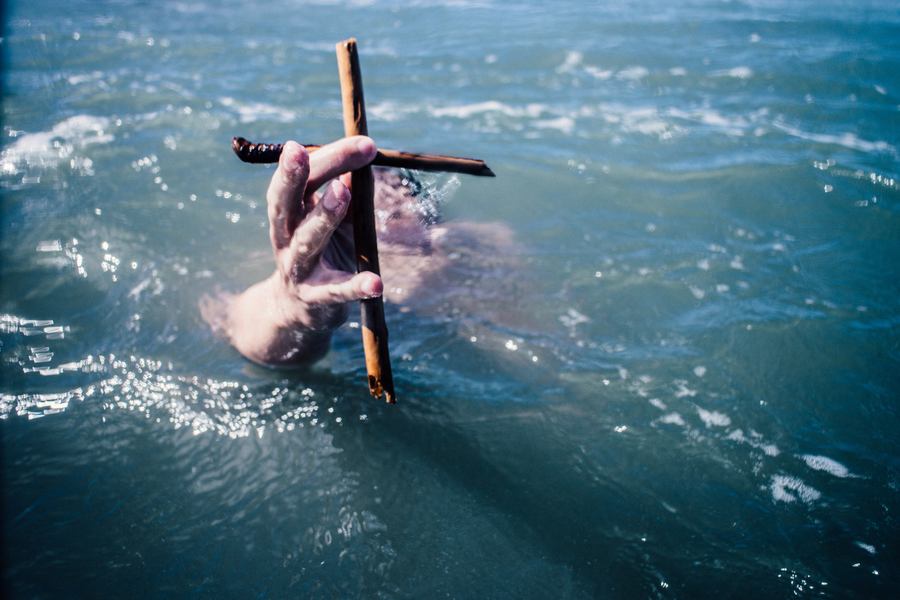 God's Redemption Has The Final Word

As part of God's wonderful and redemptive nature, like the father in the mentioned parable, he's given me numerous gifts on this journey and continues to bless me in the midst of my own rebellion against Him. His love endures even upon my return where I now desperately seek to embrace Him.

I invite Him to break down any resistances I have to His will in my life, and I seek to walk alongside Him as we move forward together. I've got more healing to work through, but I cannot be more thankful for God's love and guidance in my life. If it were not for his intervention, I'd be in a very dark and scary place.

"We look for visions from heaven and for earth-shaking events to see God’s power. Yet we never realize that all the time God is at work in our everyday events and in the people around us. If we will only obey, and do the task that He has placed closest to us, we will see Him. One of the most amazing revelations of God comes to us when we learn that it is in the everyday things of life that we realize the magnificent deity of Jesus Christ." - Oswald Chambers, Spiritual Dejection, My Utmost for His Highest 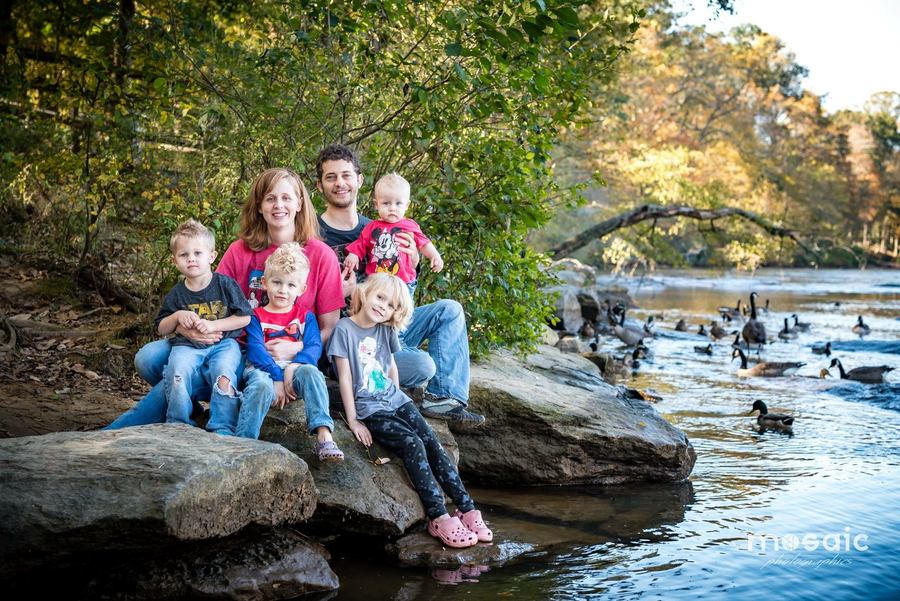