These Are The Admirable Leaders Who Virtually Mentored Me

We're all standing on the shoulders of giants, and we couldn't flourish to the degree we do without the numerous others who have gone before us and led the way. So, whose shoulders are you standing on?
When I began my Atlanta journey in 2005, I didn't know what I was doing. Recently married, moving across the country, going to college, and launching a company was too much for me to handle. It broke me in many ways. Unfortunately, I added to this pressure by choosing and allowing toxic influences in my life. Eventually, I was freed and moved beyond these influences to intentionally choose the type of people I aspired to be like. As a result, I discovered multiple public leaders (Listed below) who inspired me to greater heights than I would have risen to on my own. 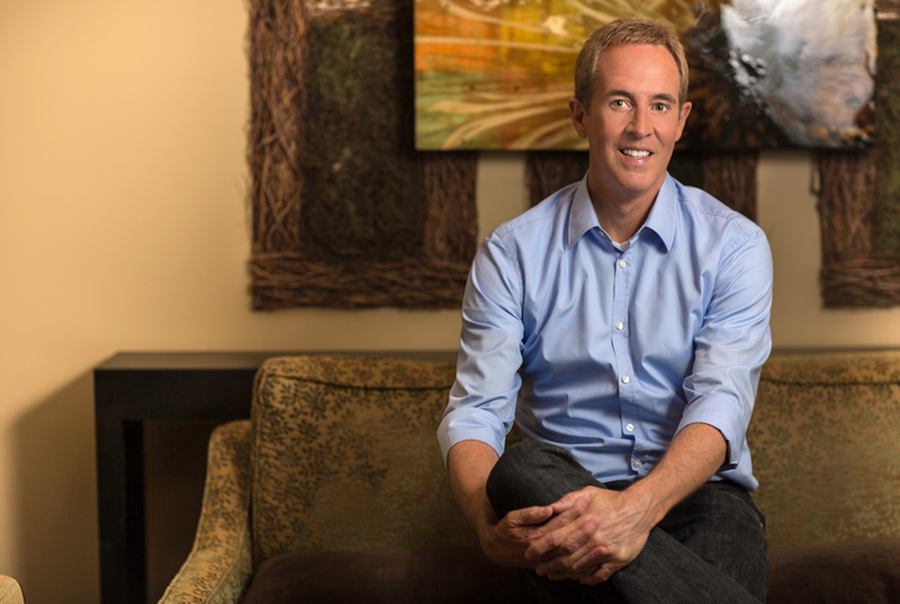 Andy was instrumental in helping me move out of my shell into the man God created me to be. In 2010 I was invited by a friend to attend Catalyst, a major Christian leadership conference. After hearing Andy speak I began reading his books, listening to his weekly sermons, and sharing his leadership podcast with my team. His influence permeated my life and eventually led to me joining Gwinnett church in August 2017, seven years later.
Explore Andy's books (affiliate link)
Listen/Watch Andy's messages 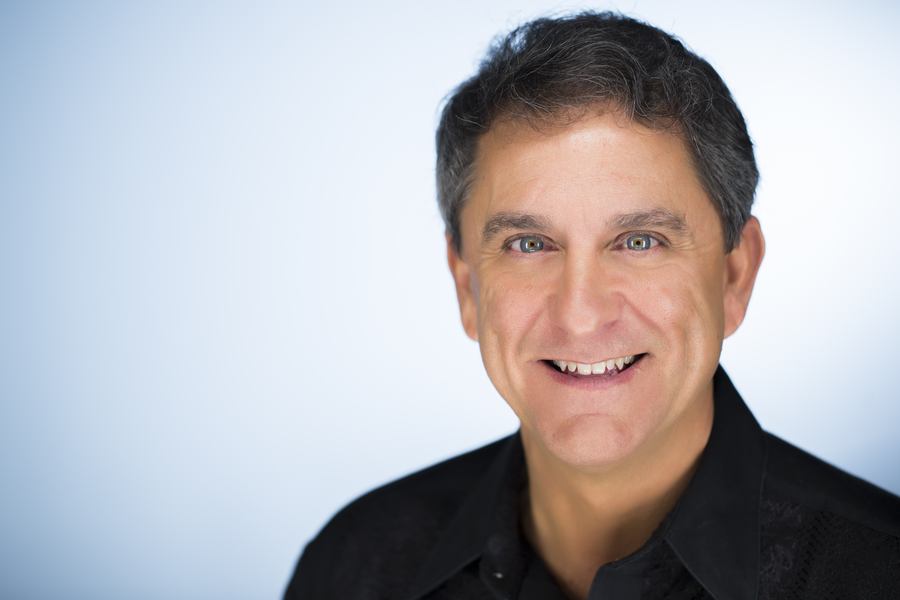 When we first attended Victory World Church (around 2008?) at the urging of my wife, I sensed Dennis would mentor me over the subsequent years. That sense was correct. He finished teaching me from the pulpit what it meant to be a disciple of Jesus, and what my Christ-centered community back in Arizona had started. Four years later, I'd leave the comfort of this well-grounded church and experience what it meant to live out my calling. 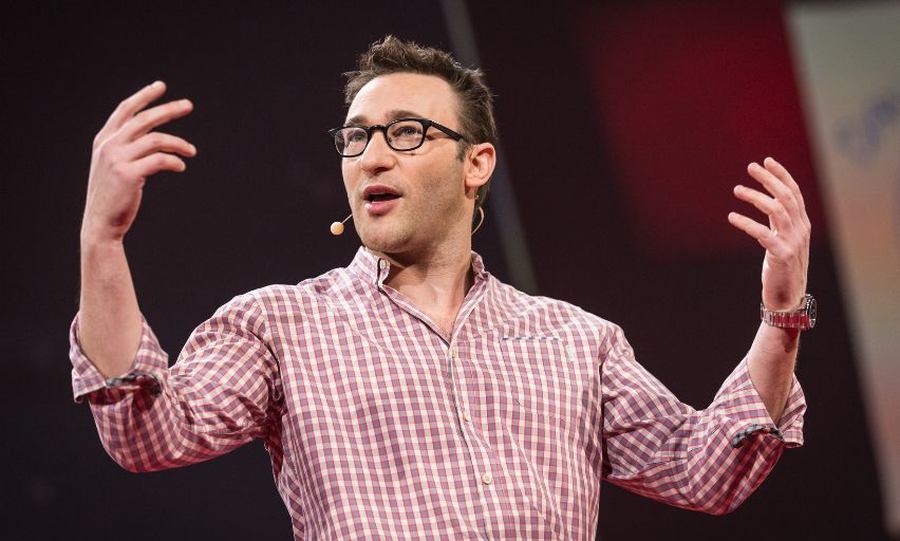 Simon Sinek - Founder of Start With Why

I first encountered Simon through his popular golden circles TED talk. I was hooked and ever since I've listened and watched almost every interview and talk he's done. Well informed and insightful, Simon has a way of powerfully pushing back on the traditional business forces to paint of a vision of how business ought to operate.
Check out Simon's books (affiliate link)
Visit his website 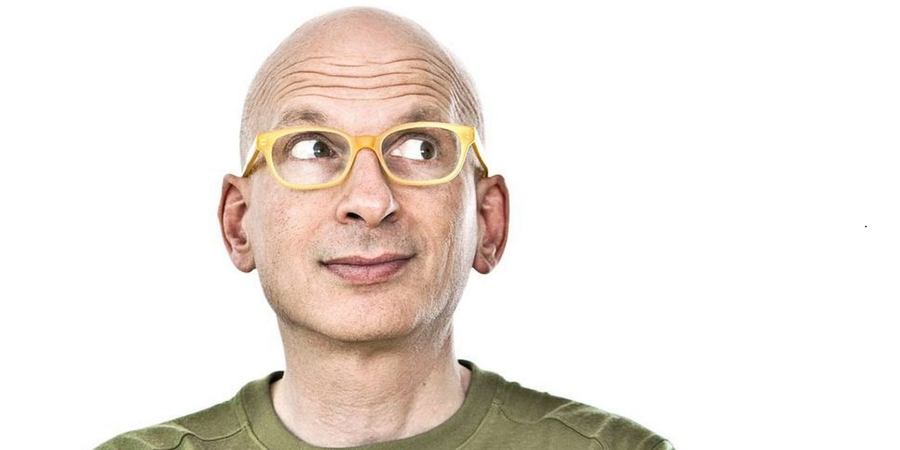 I don't recall how I originally heard about Seth Godin, but I've been reading his blog ever since. Each post he publishes provides a unique and personal perspective on marketing. Regardless of what he writes about, I'm reading it. He modeled years of consistency, and his message to take action while leaving perfection in the dust truly resonates with me.
View his books (affiliate link)
Read his blog 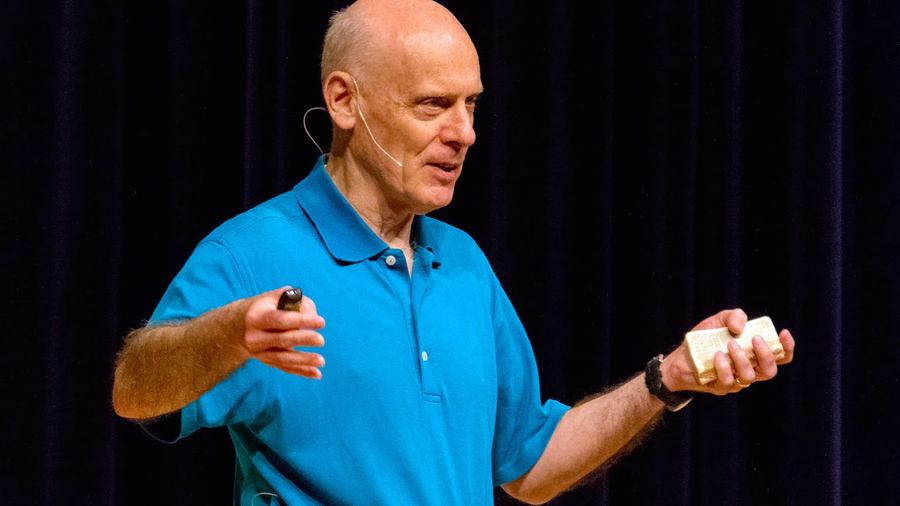 I was connected to Reasons to Believe through RZIM and Hugh provided answers to questions few people seem to ask. He also provided a model for harmonizing the book of scriptures (the Bible) with the book of nature (scientific understanding). I love watching, listening to and reading his work.
Discover Hugh's books (affiliate link)
Visit Reasons To Believe 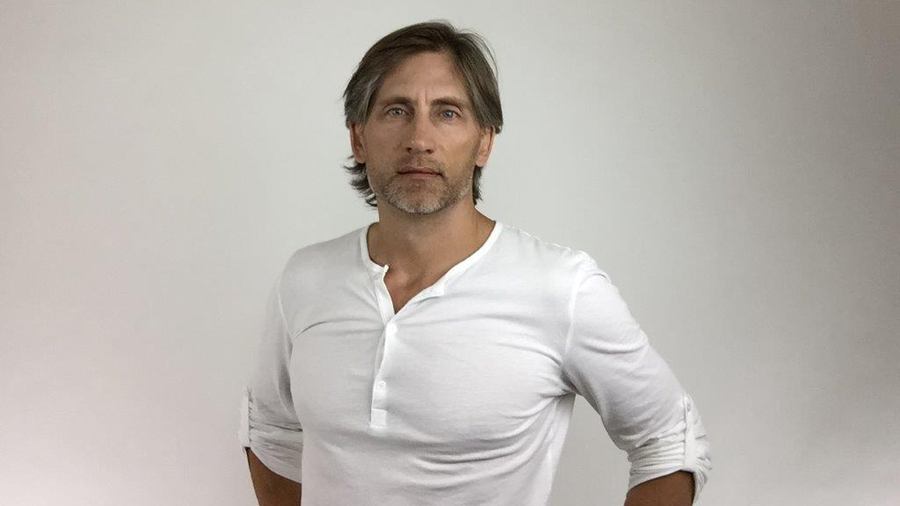 I admire these leader's ability to transcend how they see the world and communicate it in a compelling and inspiring way. How they lead, manage and value people in their pursuit to teach truth has had a positive and powerful impact on my life. I'm grateful for their important and valuable work, and I wouldn't be where I am today without them.

A Duplicitous Leader That I Admired

One leader that was previously on this list for me was Ravi Zacharias. Over the years, I listened to so many of his shows, I could have spoken on his behalf. I saw him as someone who spoke the truth in love and engaged deeply with those who held different views and beliefs about the world. He helped anchor me into a strong theology with practical application.

Unfortunately, following his death, a string of flags along the way, and recent investigations by his ministry organization, Ravi was found to be living a double life speaking one way and living in sin privately. For the victims of his sexual abuse, this is a visceral and terrible tragedy. For the witness of the church, it's a terrible loss that will have significant consequences. For the rest of us watching from a distance, it's a reminder of sin's ability to trap us and our willingness to live in that trap. It's also a reminder of how much we can also willingly allow sin to hurt others while we watch idly by. Whether it is from a state of ignorance, if we're unaware, or fear of speaking up, if we do know, it's so easy for us to avoid or abandon others to the pain and suffering imposed by the sin of others. This tragic fall is also a reminder to look in the mirror and see sin in ourselves, and what we are all capable of becoming.

For most of us, we've experienced being hurt by others and hurting other people. For both of these reasons, we dearly need God's rescue. And, even with that healing grace, it's no easy task to reconcile the complexity of someone who has helped us while also hurting others deeply.

Photo by Joshua Earle on Unsplash