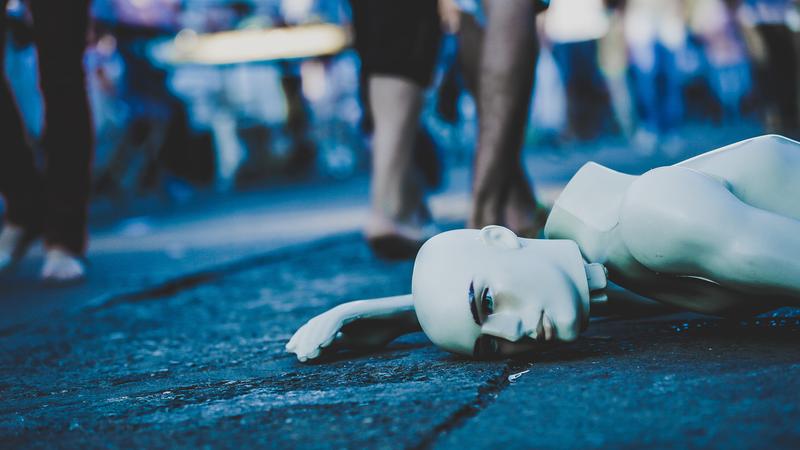 What If Life Is Meaningless And Your Legacy Is Worthless?

What REALLY Matters? In light of the inevitable end of our universe, does anything matter?

In the last decade, I’ve explored the concept of legacy. It’s the idea that what we leave behind matters. How we helped other people in our life’s journey has an effect worth caring about.

But, does legacy really matter? And if so, what type of legacy matters most?

You see, one day you and I will die. At this ending, our legacy will be determined by the way we impacted people, the organizations we created, and the children we parented. How their lives were affected, both positive and negative, will shape how we’re remembered and their lives changed.

I had the privilege of spending the last decade here in Atlanta with my great grandmother who died just short of her 110th birthday. Her direct and indirect impact on my life and the family around me was significant. While my kids experienced time with her, it was limited, and to my kid’s kids, she will be a fleeting memory.

At some point, the people we've impacted will also die. For most of us, it's likely we'll be forgotten within a few generations. Nobody will know our name, care about the life we lived, or continue to feel the impact we made. Our indirect impact will slowly dilute after each generation passes.

As we zoom out in the timeline of humanity, our country is not likely to last an extended period of time. The average age of a country is 200 years. Think of all the civilizations that have come before us. For some of the prominent ones, we know a few things about them but for most countries, and almost all their people, humanity has forgotten them.

As we take a step back with a focus on earth and fast forward into the future, this planet we live on will no longer be habitable to humans and as a result, all mankind will die. Everything we've individually accomplished or contributed will simply be wiped out.

In five-billion years, as the Sun begins to die, its outer layers of glowing plasma will expand stupendously, engulfing the orbits of Mercury, then Venus, as the charred ember that was once the oasis of life called Earth vaporizes into the vacuum of space.
Have a nice day!

Fast forward further down the timeline and our galaxy will end, taking the sun, planets and everything in it to destruction. And, eventually the entire universe will collapse and there will be nothing left. There is not an escape to another planet, at least one that prevents the inevitable doom of all things.

From a naturalistic perspective, there is only death, destruction, and nothingness at the end of our individual and collective lives. So, with this revelation, why bother? Why should we do anything in the moment or for the future if its all inevitability in vain?

My first inclination upon embracing this revelation of our inevitable and complete end is to minimize suffering (emotional & physical) and maximize pleasure (fun, enjoyment).

In the film Avengers: Infinity War (Spoiler warning) the main villain has a mission like what I’ve described above. He believes by destroying half of the universe's population, it will minimize suffering and maximize flourishing for the people left behind. By getting the all-powerful Infinity Gauntlet, he could eliminate half the universe with the snap of a finger, no suffering required.

But I wonder, is that far enough? If we all inevitability suffer at moments and seasons during our life, why not just end it all? For ourselves and others?

As difficult as certain aspects of my life have been, I've thankfully never had to deal with thoughts of suicide, but in my darkest times, I could relate to those who went down that path. And to those who act on in this dark inclination with mass killings, are they not simply fulfilling the inevitable reality we will all individually and collectively face? We think of villains like Thanos, or destructive people in real life as crazy, but maybe we humans in denial about our fate are just as crazy. Unless there is something more, something beyond this world and our fateful end.

HOPE, LIFE, and MEANING. We want them to exist, but for them to have any substance, it must be true and grounded outside our lives, communities, and the universe, which all inevitability end. It has to come from a source that defies death. It is this grounded and real hope that, in my darkest hours, steers me towards the light. 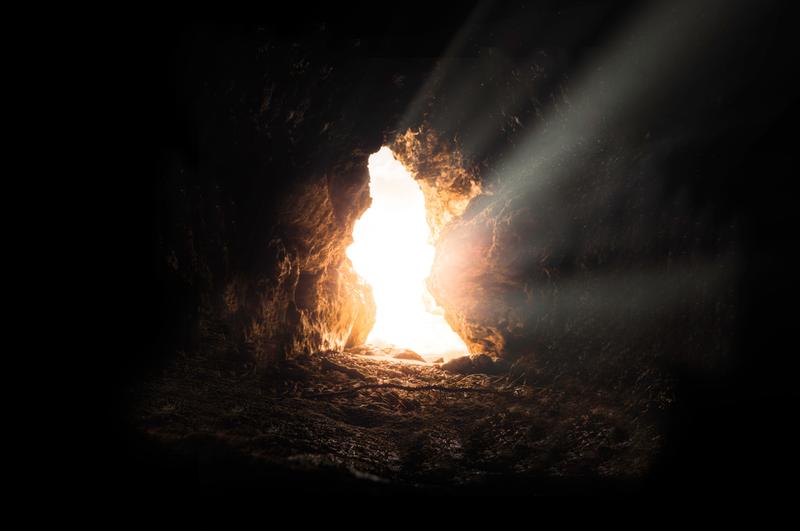 The Only Legacy That Matters Is Eternally Grounded

“Outside of the resurrection [of Jesus] I know of no other hope for mankind.” Konrad Adenauer, Chancellor of Germany after the fall of Hitler

When I mentally travel down the nihilistic road that nothing matters and come back with a JESUS centered belief that states it all matters, I land on the conclusion that it’s not our legacy we should focus on. It’s God’s legacy that cultivates meaning. He is the source of all life and significance.

But it’s this revelation that also provides justification and meaning for our personal legacy. And it’s the foundation that gives even our smallest actions today utmost eternal importance.

"The universe was created by God, with redemption in mind." - Hugh Ross

This very moment (of you reading and me writing this blog) could have an infinite impact on the lives around us. And if this universe is about the redemption of people, we can play a part in that mission. It’s the ultimate infinite game.

As we first embrace this understanding, it can feel overwhelming and paralyzing. If this moment matters so much, what if I totally screw up? In this state, we might very well think we have to save the world.

But, the beauty is the world has already been saved and we simply play a role in sharing that message, not in saving people. We are to disciple others and steward the responsibilities we’ve been entrusted with.

At this point, we can truly live this life with nothing to lose. And living this way allows God to move mountains through us.

“For you have been born again, but not to a life that will quickly end. Your new life will last forever because it comes from the eternal, living word of God. As the Scriptures say, “People are like grass; their beauty is like a flower in the field. The grass withers and the flower fades. But the word of the Lord remains forever.” And that word is the Good News that was preached to you.” - Peter The Apostle

Photo by Edu Lauton on Unsplash 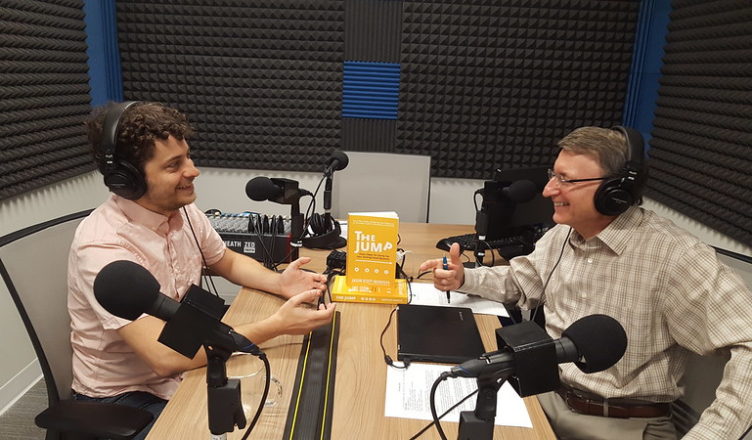