How Living As An Anomaly Could Transform A Life

Years ago, a friend invited me to tag along with him to New York City to meet with his book publisher. It was a lifelong dream to visit the city that never sleeps, and finally, I was given an opportunity to go.

During the trip, my friend had an interview with a digital media outlet. When we arrived, the interviewer (I’ll call her Sarah) began asking my friend questions soon shifting to questions driven by her personal curiosity.

My friend and I embraced and shared the love of Jesus in a real and profound way and it confounded Sarah. Her perspective of Christians was quite negative, in fact, she had such a disdain of Christians she wrote a horror screenplay where the villain was a Bible pastor.

To her, we were the anomaly. We didn’t fit the mold she had for the label we carried and she quickly became curious. We spent several hours with her for the interview, which was only supposed to be a quick 45 minutes. As our time concluded, we invited her to join us that night for a small local Bible study. She attended and again experienced a group of generous people driven by the good news.

While our time together was limited, it was transformative and clearly challenged her paradigm. But, it wasn’t the first time I experienced being this type of anomaly.

Several years earlier, a friend invited me and several others to attend an event in the southeast called Transform Us. If you ’ve heard of Burning Man, it’s a small-scale southeast version of that secular event.

Our mission in attending was to serve tea, listen to people’s stories and share Jesus with those who were interested. It was an eye-opening experience and we ended up going back a second time a few years later.

When we went back, we heard people were talking about how the “Real Christians” were back. You see, many of the people in attendance were condemned or rejected by Christians and had bad church experiences. And in the place they least expected, they were not facing the hypocrisy they came to expect. This absence merged with grace made an impact.

Living as an anomaly has significant power to challenge and entice people that may have otherwise been closed off. And while it’s not easy, it’s worth the challenge.

We ALL have the opportunity to inspire others by living as...

Firmly challenge cynicism by living out as a positive example. The lives of others could very well hinge on it. 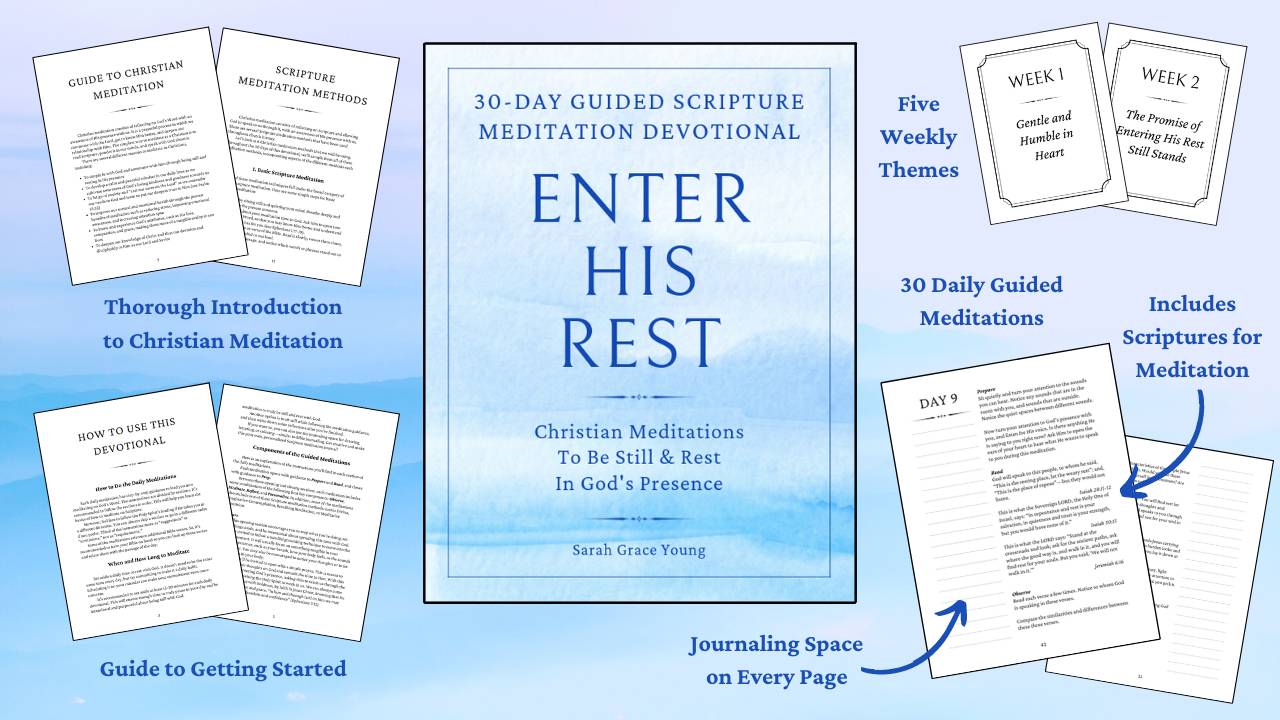