There you are, listening to your boss (or client) explain an idea or cast a vision and all your thinking is how this can’t happen because of some limitation.
But, if you’re skeptical (questioning feasibility), don’t act cynical (expecting failure). Present why you’re resistant to your boss or client and share alternative options. Business owners love options and it could transform you from a cancerous team member into an empowering one.
The key to doing this is getting clear on your motivation for resisting, and whether this obstacle is a roadblock (non-starter) or a pothole (inconvenience).
When you recognize these factors, it allows you to clearly present the pros and cons of the idea in combination with alternative approaches. You empower instead of resist. You become an advisor instead of a critic.
One of two things will likely happen when you take this initiative. First, you might be proven wrong, or foster the fusion of conflicting ideas for creating something unexpectedly great.
Second, you’ll allow reality to foster the success or failure of the idea. In this case, you don’t appear like the bad guy stopping it from succeeding but instead as a collaborative who speaks the truth while humble in approach. If it fails, you’re not a contributing reason.
When I think of the dance between authority and supporters, I imagine a matador with a bull. The matador doesn’t stand in front of the bull to stop him. Instead, he redirects that energy to the red cape and away from himself. If you stand in front of a charging bull it won’t go well for you. Learn to redirect that energy into powerful ends. Learn to empower instead of resist.

These Are The Books That Have Shaped Me Over The Years

Cultivating The Resilience For Victim-to-Visionary Transformation With Chad E. Foster

From The Garden to The Cross — My Next Book Project 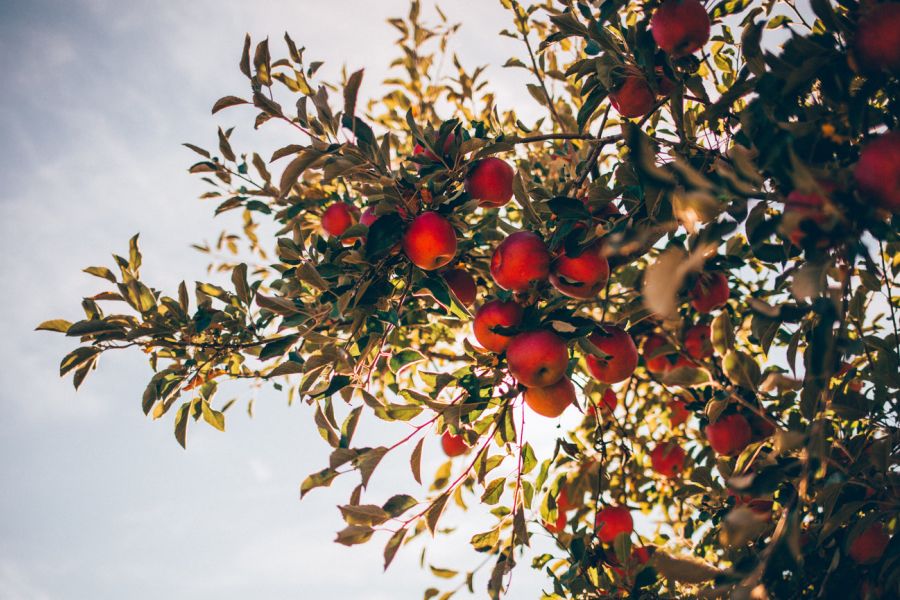 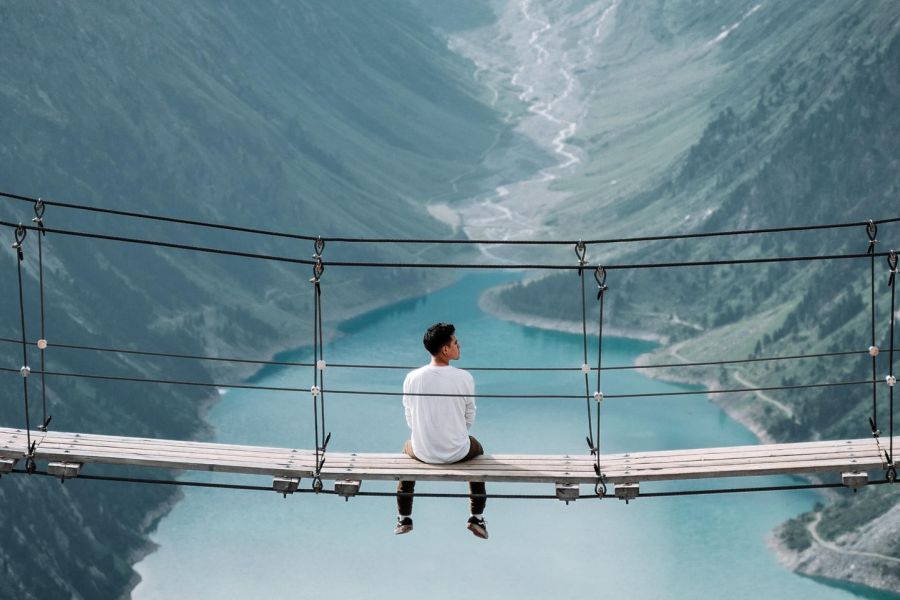