The other day I was watching our two oldest children, Madison and David. Madison decided to stake claim to the fact, the Ipad was her toy and she was playing with it.

"It's my toy." She proclaimed.

Apparently, her announcement made David think she was talking about the toy train he was holding, so he responded. "No, it's my toy!"

They proceeded to go back and forth saying to each other, "No, it's my toy!"

This unraveled as they both became angry with each other. It was as if they thought the other was staking claim to their toy when, in reality, they were talking about two different things. At this point they were so distraught, they seemed to fear the other taking their toy away.

Have you ever been in a fight with a team member, spouse or a friend just to realize at the end you were talking about different things? Were you operating with different definitions of the same word? How many of these arguments and fights would be prevented if we sought clarity before we started?

I remember several years ago debating with my father-in-law for hours only to realize at the end we agreed on what we were arguing about. It turned out we were arguing because we had a few misunderstandings early on in the dialog. Afterwards, I felt like we had wasted so much time. All this effort and energy expended only to realize we were fighting on different hills.

As I have learned many times over, it is important to seek clarity and seek it early. When we do this, we have a better foundation for our relationships and interactions.

Where do you need to seek clarity to prevent unnecessary discord? 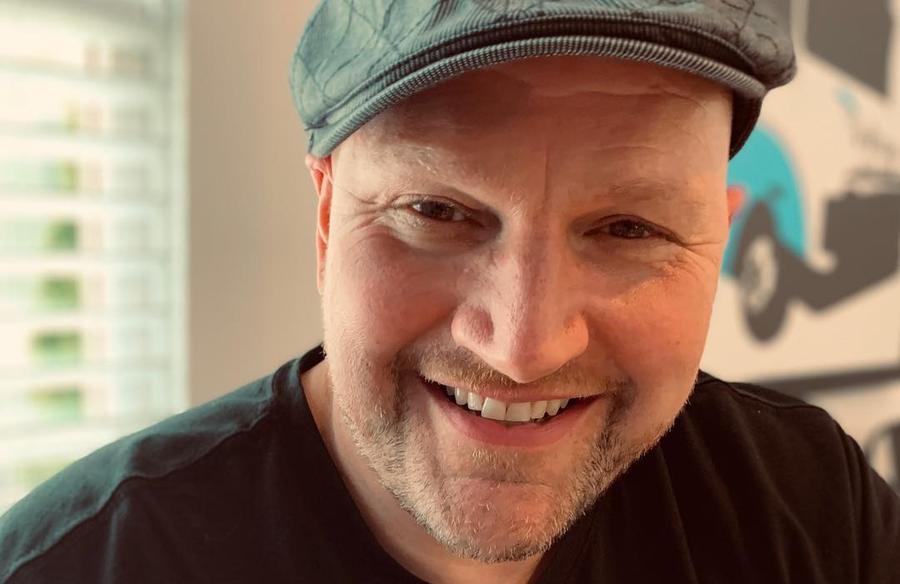 Denise Renee Interview: How To Respond & Adapt When Life Throws You Curve Balls

On-Demand Webinar: Coronavirus & Your Small Business — From Chaos To Clarity